You are at:Home»Entertainment»Beenie Man jets in Thursday

It is only one day before internationally acclaimed dancehall superstar, Beenie Man born Anthony Moses Davis returns to Harare, after his last visit in 2010. Bennie Man, “The Girls Dem Sugar”, is arriving this Thursday evening ahead of his show to be held on Saturday at Alexandra Sports Club in Milton Park. 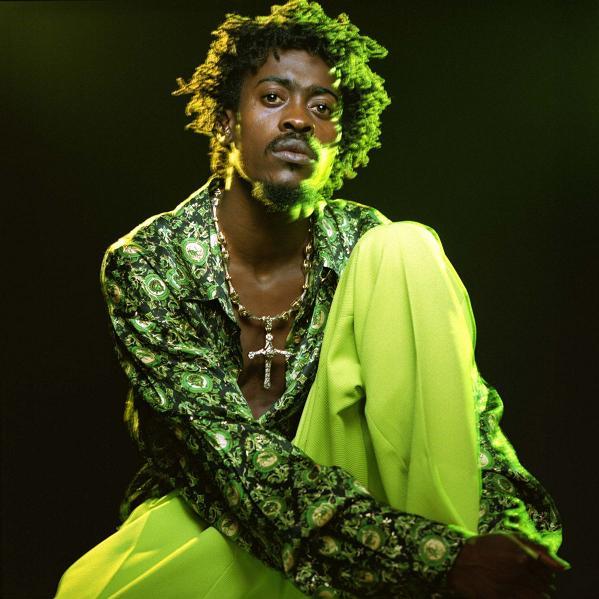 He is expected to conduct several radio and television interviews, a press conference as well as tour parts of Harare whilst meeting his fans.

The show dubbed “Unstoppable tour” is organised by award winning entertainers 2 Kings in partnership with Star FM, the leading radio station in the country. It will feature local household names such as Winky D, Jah Prayzah and Soul Jah Love.

Beenie Man has worked with some of the biggest names in the music industry like Janet Jackson, Future Fambo, Henricci and Barrington Levy

In an interview Star FM public relations officer Vivian Mugarisi said preparations were at an advanced stage with advance tickets almost sold out.

“Everything is almost in place and we are now working on the final preparations whilst we wait for his arrival. People must come in their numbers because it is going to be a memorable event.

“This is Beenie Man’s second visit and if he did not disappoint the first time, it means this time around he will even do better,” she said.

Afrimma award winner Cindy Munyavi, who is excited to be amongst the performers, said fans should expect surprises, saying she would want to prove that fashion and music are inseparable.

“This is a great opportunity for me considering that we are riding high with my hit song of the moment, ‘Setter Pace’, which has been used on Gtel jingle.

“My fans should expect surprises. As you know I can pull anything in terms of fashion. No that I am planning to go nude or the Lady Gaga style, but this is a chance to prove to the world that as musicians we too embrace fashion.

“My designer from Glam Girl is already working on my stage outfits,” said the Parere Moyo singer.-Herald