You are at:Home»Main News»Chamisa to Handpick National Executive Members at Congress 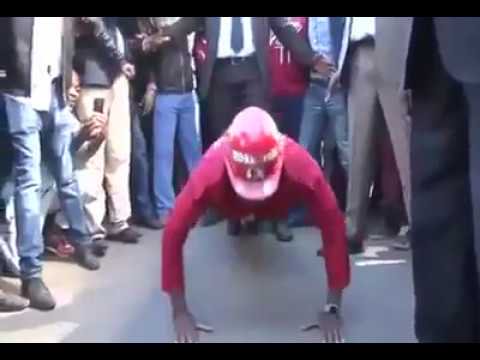 MDC-A Mbizo MP Settlement Chikwinya has announced that there won’t be elections during the party congress. Instead party leader Nelson Chamisa who has received 13 nominations unchallenged will handpick the members of the executive he wants to work with.

Writing on his social network  Facebook , he said “May I highlight to you fellow leaders that the Position of Deputy Secretary General and other positions as resolved by the National Council which is the supreme decision making body in between congress, is no longer going to be put to contest or rather there will be no elections on this position but it shall be the prerogative of the President to appoint a suitable individual to carry the responsibilities and mandate as enshrined in our Party constitution. The other positions to be appointed shall be as announced by our Information Department”