You are at:Home»Business»Civil servants win bonus pay in Zimbabwe after sit-in protest 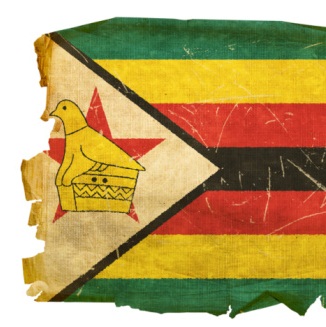 Harare — On Monday, Zimbabwe’s government agreed to pay outstanding cash bonuses, bringing an end to a brief sit-in protest by public workers, according to union leaders and a government minister.

“The issue that we were clamouring for, which is the cash payment of bonuses, has been accepted,” said Raymond Majongwe, secretary-general of Progressive Teachers Union of Zimbabwe.

Public service unions said the 2016 bonuses would be staggered, starting with the army, doctors and nurses being paid in April, police in May and teachers in June.

Prisca Mupfumira, the public service and labour minister, confirmed the bonus agreement with the unions.

Zimbabwe had not paid public  servants a bonus due to a lack of funds. An offer to substitute the bonus with land was rejected by unions.

Earlier on Monday, there were indications that the sit-in was not being adhered to everywhere. At the government registry in capital Harare, officials were issuing passports and birth certificates as normal, while teachers taught lessons at schools in the city centre.

Last July government operations were brought to a halt after a public-sector strike coincided with a stay-at-home rallying call by social media groups.