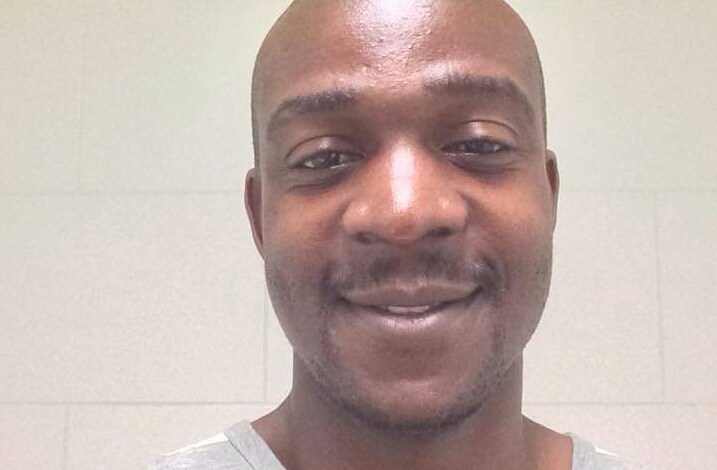 A FORMER officer in the dreaded Central Intelligence Organisation (CIO) has won the MDC Alliance primary elections in Kuwadzana, throwing the cat among the pigeons in the opposition party led by Advocate Nelson Chamisa.

Johnson Matambo, who became a CIO spy in 2009 and also once served as a driver to Chamisa himself, shrugged off stiff competition to win the right to challenge for the Kuwadzana seat which fell vacant following the death of Miriam Mushayi in early September.

The primary election held on Sunday Matambo saw Matambo polling 757 votes with closest challenger Girison Mandere polling 526. Other aspirants who fell by the wayside as the former intelligence officer romped to victory are Fabie Qabuko (243), Rebecca Nengomasha (168) and Moses Mlanji (11).

But it is the victory of Matambo which has raised interesting debates in MDC-A corridors, with some expressing reservations at the party’s ability to ward off infiltration by current and former State security agents.

Matambo trained as a security agent at the CIO training base in Msasa, Harare, before being posted to the Ministry of Information Communication Technology (ICT) in 2009.

Sources told the Zimbabwe Voice that it was at the ICT Ministry in 2009 that Matambo was allocated to the pool of drivers who served Chamisa. At the time, the Ministry’s offices were above the FBC Bank along Samora Machel close to the Reserve Bank of Zimbabwe (RBZ) building.

“Matambo, either by lucky or by the scheming tactics of the Robert Mugabe regime, ended up as Chamisa’s personal driver and the two just clicked,” said the source.

While Matambo is from Gokwe district in the Midlands Province, he has wormed his way into MDC-A Kuwadzana structures using the fact that his parents have a house into the residential area. That is not unusual, however, as the late Learnmore Jongwe also won the Kuwadzana seat for the MDC in 2000 yet he was from Zhombe, also in the Midlands Province.

The late Jongwe, just like Matambo, considered an urban seat much safer than rural constituencies where the ruling Zanu-PF has a stranglehold.

Matambo served as Chamisa’s driver up to the end of the Government of National Unity (GNU) in July 2013, before “disappearing” off the radar of MDC structures in Kuwadzana, it has emerged.

He then was to resurface as an employee of a Government-linked humanitarian organisation with offices in Milton Park. At around 2017, Johnson again found his way back to Chamisa’s close security team when Tsvangirai appointed Chamisa to MDC Vice President under controversial circumstances in 2017.

However, an acquaintance of his agreed to speak on condition of anonymity.

“Let’s get things right, I have known Matambo since 2009 when he was residing in Warren Park. He is a committed MDC Alliance activist, despite his CIO past.The campaign poster for Johnson Matambo. Some in the MDC Alliance believe he was helped win the primary elections because of his closeness to Chamisa, while others are wary of his CIO background.

“In any case, that so-called CIO past of his is a non-issue because it was the MDC-T then under Morgan Tsvangirai which seconded him to Msasa for security training. It was ntningothing unusual as both the MDC-T and MDC-N Ministers in the GNU were to have security detail from the party structures.

“It’s an agreement reached with Mugabe himself, and the selected party youths were trained by the CIO at Msasa for about six months. Of course some have gone have gone on to become fully-fledged CIO spies and dumped the MDC bit Matambo has stood with Chamisa all the time.”

The acquaintance however then pleaded with this reporter not to publish the article, saying it could “damage an honest man’s prospect to serve the people of Kuwadzana”.

Said the acquaintance: “Maybe if we met over a few drinks, you’d realize that shelving that story of yours will do a lot of good. We could also talk instead about his vision for the people of Kuwadzana, now that he has one shoe into Parliament and is sure to beat whatever candidate Zanu-PF will field in the by-election. In any case, why try and damage an honest man’s prospect to serve the people of Kuwadzana?”

On 4th October, Kuwadzana MDC-T District Council met and expelled Matambo and 24 others from its structures, saying they had refused to recognise the leadership of Thokozani Khupe.

MDC Alliance spokesperson Fadzayi Mahere said her party’s selection criteria was “watertight” and fears of infiltration by current or former State agents were unfounded. She said Matambo was the people’s favourite for MP as the results show.

“As the huge turnout in the Kuwadzana primaries showed, the people have a clear desire to express themselves on who their next MP should be.

“As a result, we are in the process of reviewing our rules to strengthen the role of community leaders and the grassroots in our candidate selection process to ensure that it’s watertight,” said Mahere, who joined the party last year.

An official in MDC Alliance acknowledged the party’s what she called the party’s “weakness” especially when it comes to candidates related or linked to top officials. She rubbished Mahere’s claims of watertight selection processes.

“Mahere is the least qualified to comment about that issue of infiltration because she too is a beneficiary of close proximity to president Chamisa.

“We lacknowledge something like a commissariat department that can sniff out potential infiltration. A security department was there during Tsvangirai’s days and it included people like Warship Dumba who would vet all candidates in the background.

“However, since February 2018 when Tsvangirai died, that vetting is no longer happening and anyone can sweet talk their way into the party hierarchy.” – Zimbabwe Voice