The family of the music icon Oliver “Tuku” Mtukudzi who passed on Wednesday has released the funeral programme for the musician’s funeral. 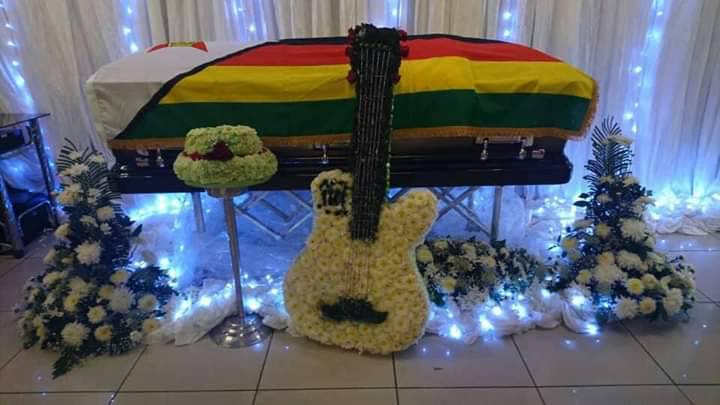 The family declined the government’s President Emmerson Mnangagwa’s offer for the musician to be buried at the National Heroes Acre after he became the first musician to be declared a national hero. Instead, Mtukudzi will be buried at his village in Madziva. Here is his funeral programme.

A statement released by the Ministry of Information reads as follows:

Tomorrow, 26 January 2019, a church service will be held at Pakare Paye at 9 am. Body viewing will also be held there. The National Arts Council in conjunction with other stakeholders has organized a concert in of honour Tuku to be held tomorrow at the National Sports Stadium.

The late National Hero, Dr Oliver “Tuku” Mtukudzi will be buried in Madziva, his rural home, on Sunday 27 January 2019 at 2 pm. Buses have been availed for Provinces and bus schedules will be announced soon.