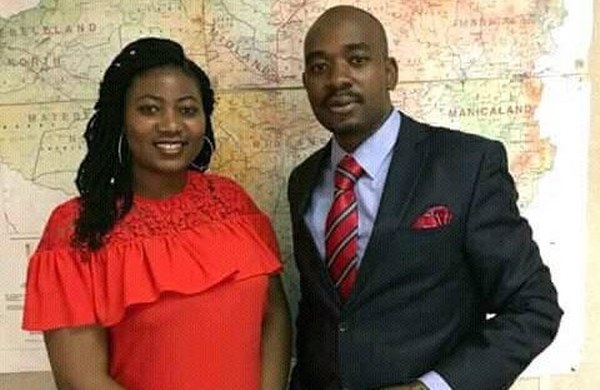 POLICE have stormed a Harare hospital where embattled MDC Alliance MP Joana Mamombe was receiving treatment and arrested the legislator.

A warrant of arrest was issued against her for failure to appear in court notwithstanding representations by her lawyers that she was in hospital.

Mamombe and MDC Alliance activists Cecilia Chimbiri and Netsai Marova face trial for allegedly faking their abductions by state security agents in May this year.

A warrant of arrest was issued by a Harare court Tuesday after the legislator had failed to appear for her trial.

President Emmerson Mnangagwa’s government has accused opponents for bringing shame to the country through ‘false’ social media claims there were rampant rights abuses in the country.