IN preparation to give an offering to Amai Magaya on Mother’s Day, an elderly woman spent the night in a bank queue so she could withdraw $20 the following morning. 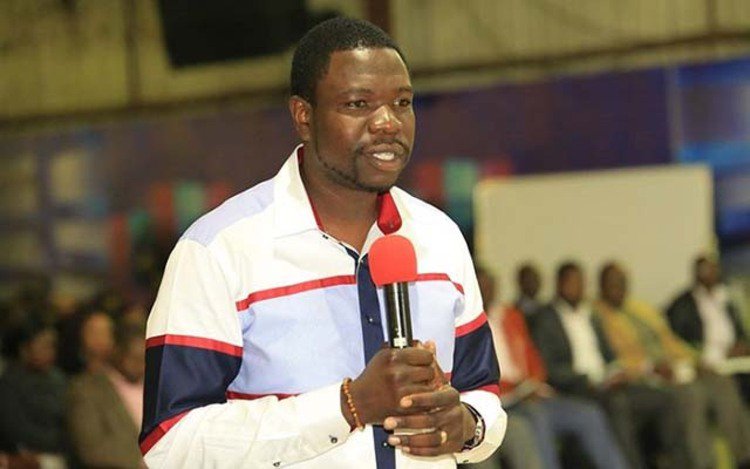 After the successful withdrawal, the granny gave $10 to Mai Magaya as her offering.

In a story akin to the Biblical story of an old woman who gave a gift of a coin of very little value but was regarded as the great giver, the Mabvuku old woman left PHD church service yesterday richer after Prophet Walter Magaya decided to reward her for giving half her earnings as an offering.

Prophet Magaya learnt that Gogo Govera spent the night in a bank queue and was so moved by her faith and sacrifice that he gave her more than a thousand dollars describing her as a great giver.

“Most people remain poor because they fail to observe the law of giving,” said Prophet Magaya.

“You reap what you sow and this woman gave more because she took almost half of what she had and gave it to God.

“God blesses faithful and cheerful givers and who am I not to reward such great woman of God,” said Prophet Magaya.

Amai Magaya, popularly known in the ministry for giving the needy and paying school fees for orphans, received the gifts and pronounced a blessing to church members.

Prophet Magaya told H-Metro that all his ministry assemblies dotted in various countries gave gifts to the elderly and mothers today.-H-Metro