You are at:Home»Crime & Courts»Prophet Walter Magaya Trial For Rape And Unlawful Termination of Pregnancy Set For April 3

PROPHETIC Healing and Deliverance Ministries leader, Walter Magaya is set to face his rape trial after the High Court has set April 3, 2018, as the date on which the trial will commence. 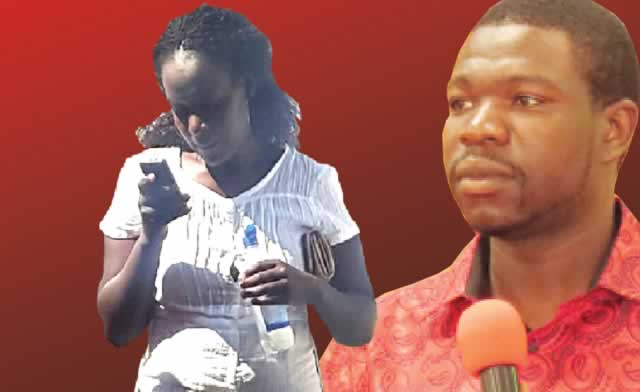 Magaya’s Constitutional Court (ConCourt) challenge was last year struck off the roll. On top of the charge, Magaya will now face unlawful termination of pregnancy and obstructing and defeating the course of justice charges, according to the notice of set down filed on Wednesday 10 January 2018.

The ConCourt, sitting as a full bench, could not hear the application on the basis that his legal counsel of Thabani Mpofu, instructed by Rubaya and Chatambudza Law Firm, filed faulty papers in court. Magaya was challenging his indictment for trial at the High Court.

The controversial church leader was arguing that he could not be tried for a rape case, where the complainant in the matter had voluntarily withdrawn the case.

The Prosecutor-General’s Office insisted they wanted to go ahead with the trial even after the complainant in the matter said she did not wish to pursue the sexual assault charge.

Magaya had argued that the State had no right to proceed with the trial after it had lost both the complainant and its sole witness.