Realising the vast opportunity that the internet offers, Zimbabwean media personality Ruvheneko Parirenyatwa will tomorrow unveil her online TV show to be broadcast on her YouTube and Facebook platform. 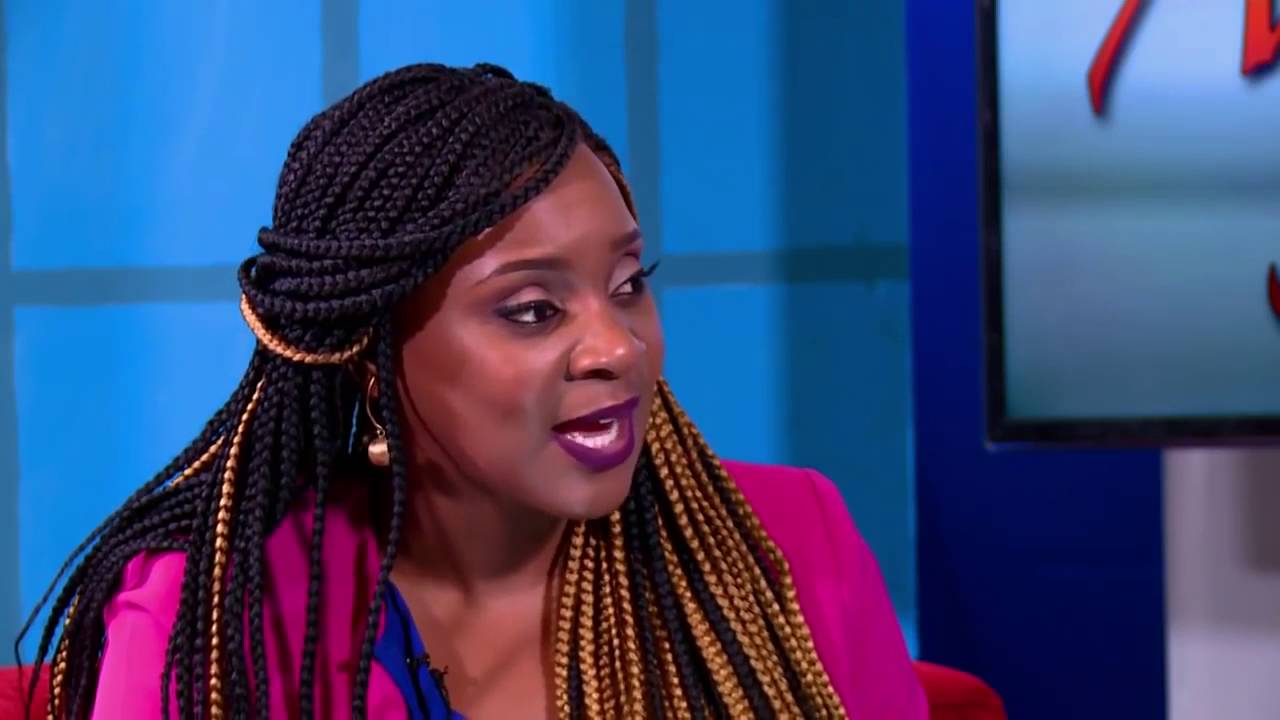 Ruvheneko known for her inquisitive interrogation technique tendered her resignation at ZiFM where she was a producer-presenter after an scuffle with the management. She had been sued by prominent business man Tafadzwa Musarara who demanded $200 000.

Upon leaving, the Minister of Health and Childcare David Parirenyatwa’s daughter demanded that her former employer be sued the same amount.

She then went silent for a while before doing a pilot test show interviewing hip hop rapper Stunner who’s marriage was then hanging by a thread.

As a sign of moving on, today Ruvheneko announced on her Facebook timeline that she would unveil her Online TV is set to launch her own TV show called Ruvheneko which will be broadcast exclusively via online platforms.
“Tomorrow, Thursday 2 February 2017 marks the first day of my online TV SHOW, “Ruvheneko.” I’ve nothing more to say right now except that I THANK GOD. #Ruvheneko #RuvhenekoLive #NewMedia,” she said on Facebook.

The show expected to go live tackles current affairs and will zero in on trending issues with interviews or chats with specific people.

Episodes will also be uploaded on her YouTube channel, Ruvheneko Parirenyatwa.
Ruvheneko’s migration to new media that is the internet) from the traditional electronic media as the radio shows her versatility and her ability to tap into the wide reach that the internet offers.

Parirenyatwa is playing on these strengths as well as the opportunity created by the internet as an open space which doesn’t need regulatory approval for content creators to go live.

This content can be viewed later at any point and has the option to create engagement with the viewers.

There’s a growing business case for online video content which Ruvheneko will also be able to explore, something she also alluded to when she highlighted how she had been approached with opportunities for collaboration.