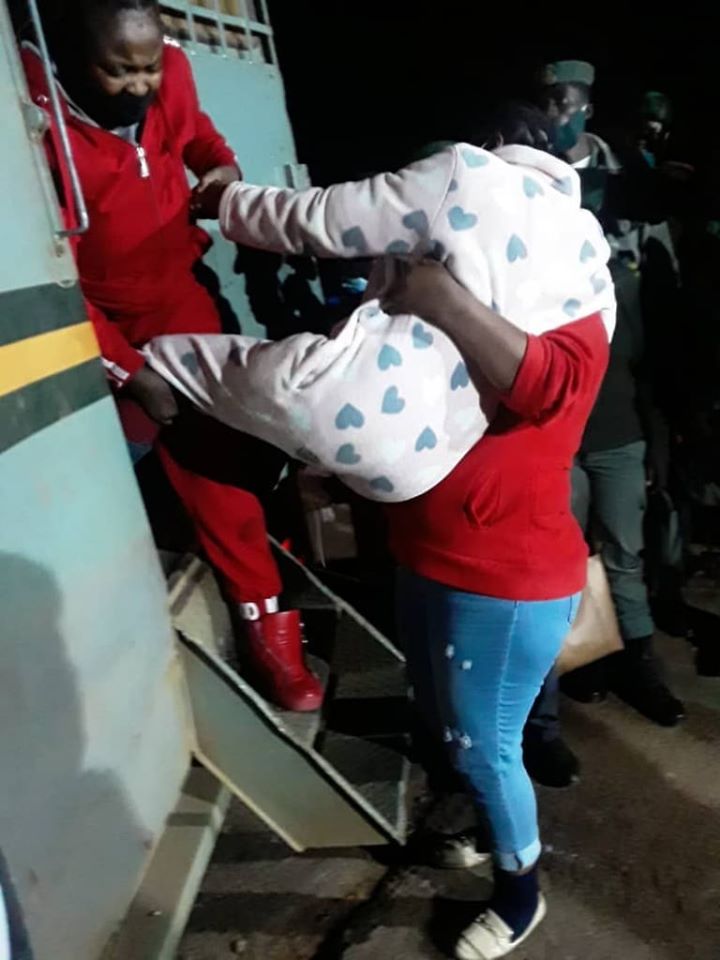 The opposition MDC Alliance has reported that its youngest female legislator Joana Mamombe is in hospital due to the trauma she went through from the time she was abducted, arrested and detained by the state.

It was not clear what Mamombe was suffering from but the party stressed that it was related to the traumatic experience she went through at the hands of the state.

“We are advised that MDC Alliance MP Joanna Mamombe, one of the 3 activists abducted, tortured & sexually abused in May has been hospitalized. She suffered severe trauma from the torture & abuse. Let’s keep her in our thoughts & prayers. #ZimbabaweanLivesMatter,” said the party.

Mamombe was abducted together with other two MDC Alliance members namely Cecelia Chimbiri and Netsai Marova.