You are at:Home»Business»Treasury suspends cabinet vehicle scheme to fund fleet of new ambulances

Government has suspended the purchase of condition of service vehicles for all ministers, with the money now being used to purchase a fleet of new ambulances for public health facilities, Finance and Economic Development Minister Professor Mthuli Ncube has said. 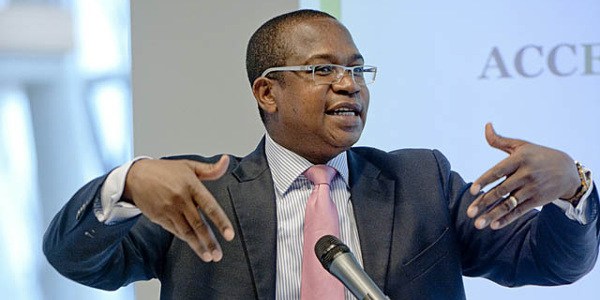 In the spirit of austerity, Government is aggressively cutting non-essential expenditure and redirecting spending towards social service delivery and infrastructure development. Further, authorities are strongly pushing for procuring vehicles for Parliamentarians from local car assemblers.

Already, the President, his Deputies, ministers and all senior bureaucrats have taken a five percent pay cut as part of the austerity measures.

“By the way, our strategy for showing how we are using resources also shows in the way we are making savings. I have said to all the ministers, my colleagues and all the Members of Parliament, that we shouldn’t have these fancy cars.

“So we are very serious about this austerity, about walking the talk, about meeting the people of Zimbabwe halfway, about using their two percent taxes properly. The two percent tax is not about paying to Caesar what belongs to Caesar, it’s about us giving back to the people what they contributed in the first place and covering the areas where we think we can create the right type of goods for everyone to benefit from,” he said.

A study on emergency and ambulance service commissioned by Government last year established that owing to the shortage of ambulances, nearly 30 percent of road traffic accident victims die before reaching a health care facility.

The study also established that transit time for patients in ambulances ranges between four to five hours, leading to unnecessary loss of life.

The study recommended that all 63 districts in the country’s health system should have at least two functional ambulances and qualified personnel.

Minister Ncube said Government will continue to insist on purchase of locally assembled vehicles for Parliamentarians in order to save foreign currency.ZP