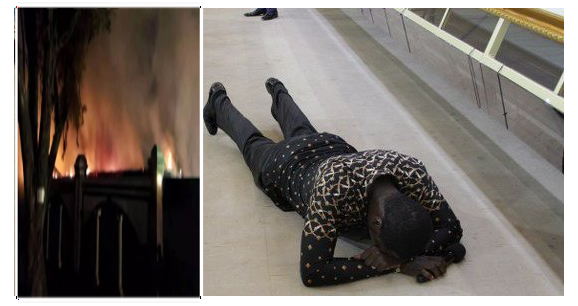 The huge flames caused by faulty electricals were dozed off by fire fighters who quickly responded to the emergency.

Magaya said he got injured when he attempted to fight the fire which threatened his main church structure.

“It took me less than ten minutes to get to the church premises and I thank God the road was clear for safe driving.

“The church structure was saved and only the canteen was destroyed. I sustained cuts on my two fingers during the battle to put off the fire,” said Prophet Magaya.

Magaya did not give a clear answer when reporters asked him how he did not see the unfortunate event through visions and prayers.

“As for the fire incident, it happens to anyone both believers and pagans even Apostle Paul had to fight battles of shipwreck and other challenges during his missionary journeys,” he said. 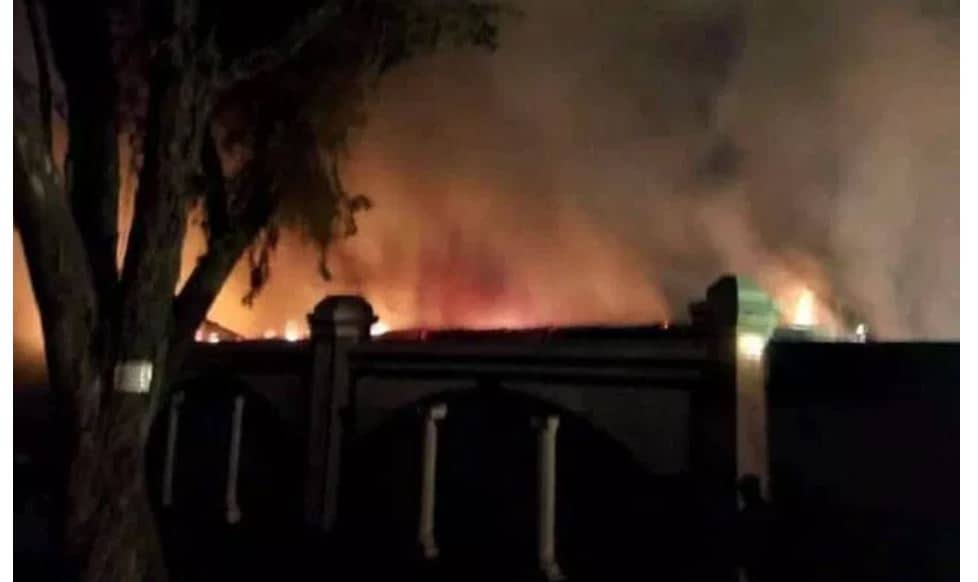