You are at:Home»Business»Walter Magaya’s Accounts Garnished By ZIMRA Over $22m Tax Arrears

Magaya has been under ZIMRA spotlight for funding the national soccer teams, with Zimra questioning the source of the funds and if he was tax compliant. 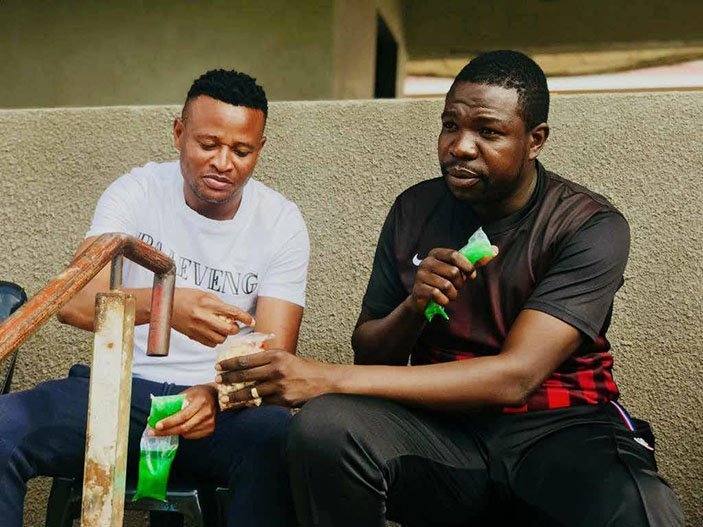 ZIMRA yesterday issued a garnish order against the church accounts held with a local bank and wants the youthful prophet to settle the alleged arrears.

“His account has been garnished. We have been doing a lifestyle audit on him, and his church dealings. Some suspect he has been underdeclaring his earnings,” the Zimra source said.

The tax collector late last year raided Magaya’s church at least twice intending to audit his earnings and other business interests that include a hotel owned by the church, the tile manufacturing factory as well as a farming concern.

Zimra has been seeking clarity on how high rollers fund their lifestyles and whether or not they are paying what they should in taxes.

A Zimra lifestyle audit questionnaire and responses from Magaya seen in the tax collectors’ file asked the preacher to explain what businesses he has, list of his properties and how much tax he was paying.

In response, Magaya stated that most of the properties were funded by bank loans and owned by the church.

Attempts to get a comment from Zimra were unsuccessful, but commissioner-general Faith Mazani last year confirmed that Magaya was under probe.

Apart from funding football, Zimra wants to know the source of funds for Magaya’s gestures.

Magaya is not the first to be targeted by Zimra. Recently, socialite Genius Kadungure was hauled before a Harare magistrate for tax evasion, but the flamboyant businessman, instead, accused government of being against young millionaires.-Zoomzimbabwe