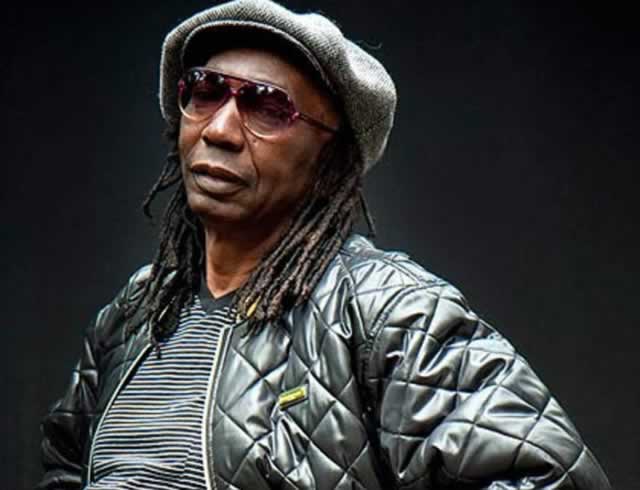 By Brenna Matendere in Gweru

The Standard Style sat down with the tour’s manager Denford Kasambira to find out why the much-hyped event became a flop despite the involvement of a host of experienced and professional personnel who manage the itinerary of the United States-based musician.

It has since emerged that the hiccups started way before the day of the show when the transporters of the stage from Harare failed to secure diesel on time in order to travel timeously.

“First, there was the challenge of fuel. When holding such shows, we usually set up everything a day or two before the event,” Kasambira said.
“However, as for the Gweru show, we failed to secure diesel on time and that led us to start travelling on the day of the show. This had an impact of delaying the setting-up of the stage and the PA system.”

Having arrived late with the equipment, the organisers of the show were sold a dummy by the Gweru Golf Club management regarding power connections to the stage.

“The management had assured us that all would be well before arrival of the stage only to realise at the last minute that the spot where the set up was supposed to be done was actually 150m away from the nearest electricity source,” he said.

“That brought another hiccup, we then needed to secure a special cable for the connection.”

Further delays were experienced in trying to secure the cable in Gweru and when it was finally found, another hurdle surfaced.

“The cable usually costs $200, but the only person from whom we could buy the cable from in the middle of the night demanded US$1 200. That was yet another challenge. Seeing that there was no option, we scrounged for the forex and bought it,” he said.

At this stage things seemed to have normalised and though it was already past midnight, the target was then to have Mukanya perform up to early morning from 3am to about 7am. But yet another hurdle surfaced.

“After buying the cable, we finally faced the problem of voltage. The voltage that was available was not enough to power the whole system for the show and that was the final straw,” Kasambira said.

“It was a surprise to us because we knew Tuku [Oliver Mtukudzi] had previously performed at the same venue without all these hiccups.”

Efforts to contact management at Gweru Golf Club were fruitless.