A 29 year Zimbabwean born Muslim convert Raymond Tafadzwa Matimba is believed to have been killed in Syria war, though there is very little information about his death, according to reports.

On Wednesday, 24th of  May, it was reported that a Manchester man of Zimbabwean origin might have been involved and died  in the Syrian conflict after his name was published by a number of British newspapers in connection with terrorism related offences and the recent bombing at Manchester theater.

There are few things that we already know about Ray Matimba who according to sources was born to a Wedza Anglican christian family.

The man identified by classmates as former Mount St Maries Mission School student is believed to have abandoned his Christian faith following his marriage to a Turkish woman in UK.

His Zimbabwean family said he kept in touch via phone texting while he was fighting in Syria until early 2016.

They also expressed regret that their efforts to assist him came to nothing and the decision to fight in Syria was his, not theirs.

Speaking to reporters, the family also said that they only came to know that he had gone to Syria via Spain after his wife telephoned them.

The person named as Raymond ‘Ray’ Matimba(also known as Abu Qaqa Britani Afro), according to BBC  was a new convert to Islam who left Manchester for Barcelona in July 2014 and then went on to Turkey before crossing into the Syria war zone.

While some publications say he is still involved with ISIS, a US based  organisation posted on its Facebook page that Matimba was killed fighting in Syria.

A number of credible news sources in UK, including Sky, also reported that Matimba was killed by a US drone strike while fighting in  Syria war

According to UK news reports, Matimba was a Manchester based rapper of African descent who later became a Moslem after being converted.

It is widely reported that he was a key Islamic State recruiter for fighters and brides.

A UK newspaper clipping(see below) suggest that he recruited hundreds of IS fighters and brides.

Meanwhile, a number of Zimbabweans have expressed mixed feelings to the issue.

A UK bases Zimbabwean group posted the following message: This is heartbreaking. Southern Africa, and Zimbabwe in particular, is not known for this!! Diaspora parents, l know how hard it is to raise kids in western countries, but please, let’s watch over our kids and their friends and ensure we don’t have such cases.

Below are images of Raymond Matimba carrying AK 47 riffles taken from Syria. 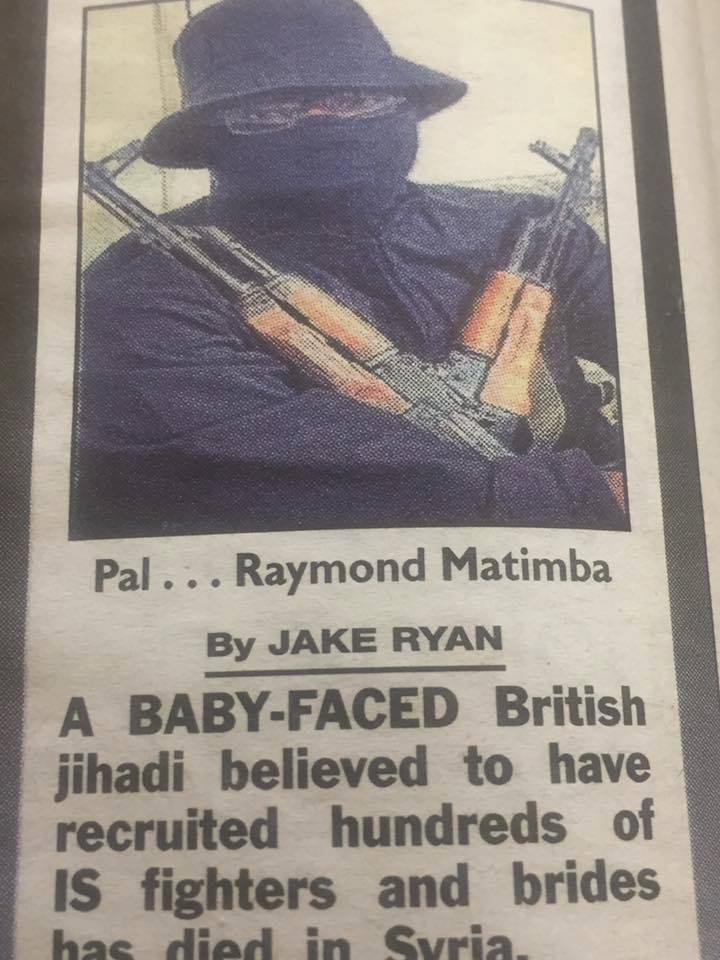 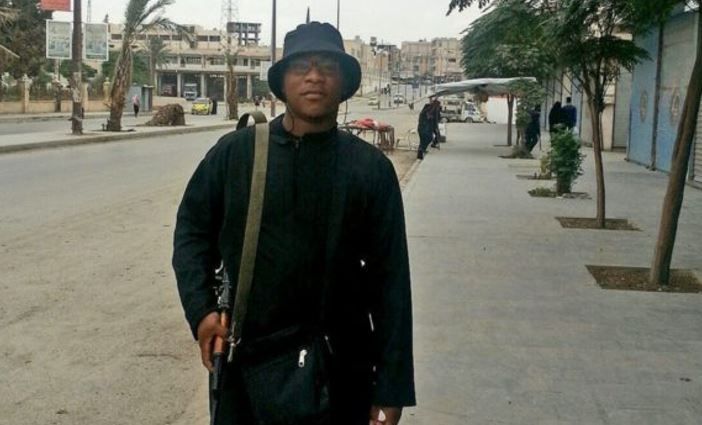 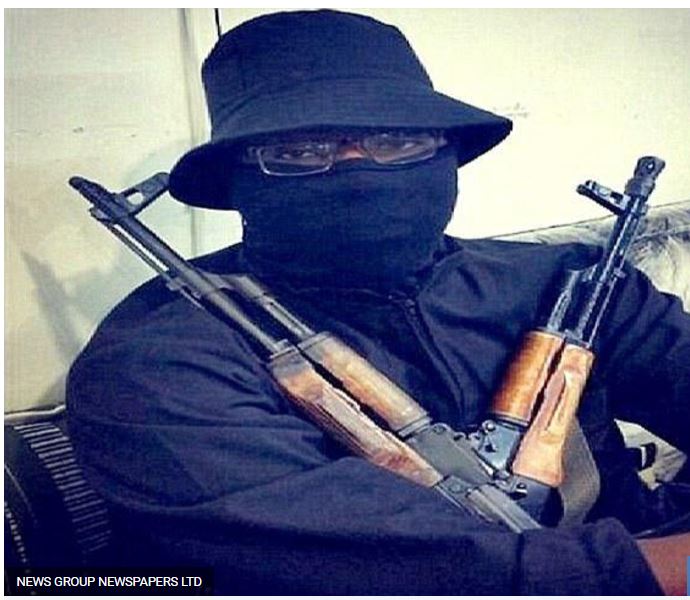 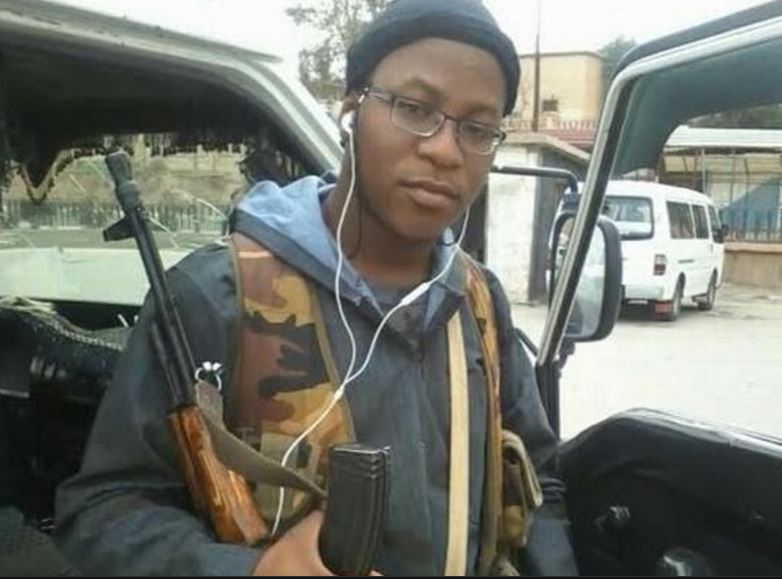 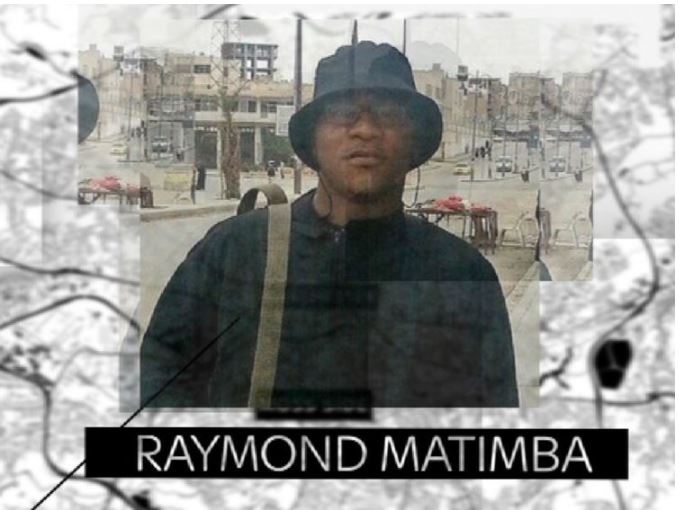