SOUTH-AFRICAN-BASED Zimbabwean businessman Gerald Tapfuma spent the weekend in police cells after his former girlfriend, Mercy Chapeta, made a false report to South African police, linking him to smuggling cigarettes and fuel into the country. 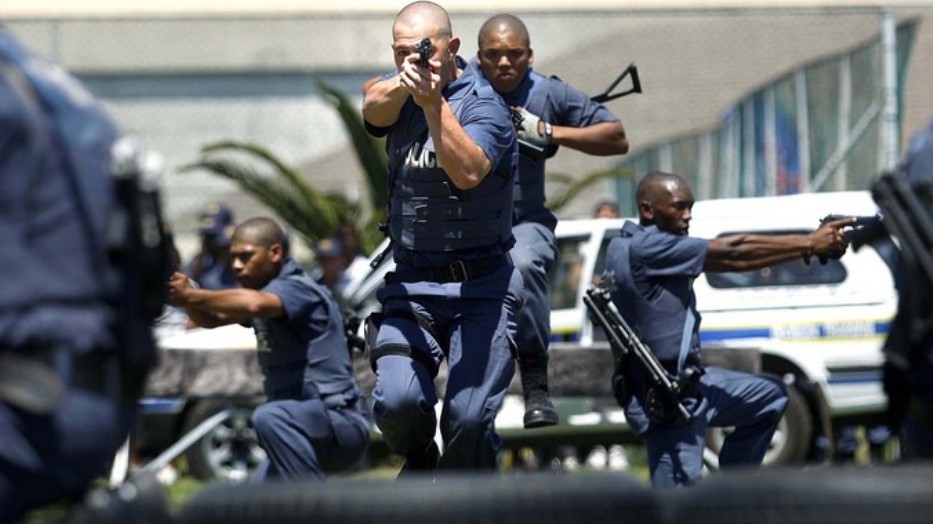 Tapfuma was released on Monday without charge after police realised that they had been led down the garden path by the bitter former girlfriend, who is demanding US$150 000 from the businessman.

Tapfuma’s lawyers Swanepoel Albasini Attorneys confirmed the arrest, saying he was now seeking to sue Chapeta for defamation, after she threatened to cause further reputational harm to him.

“We have instructions that you are trying to extort our client since your affair with him ended. When he refused to pay, you then made false reports pertaining to money laundering and smuggling. You have threatened to contact his suppliers and publish false statements about his affairs to bring disrepute to him and cause him to lose his contracts.

Chapeta, who wrote a letter of demand on November 18, 2018 through her Harare-based lawyers Pundu and Company, seeking compensation for breach of promise to marry following the fallout, threatened to bring hell to the doorstep of her former lover and his wife.

“Our client suffered immense humiliation by your activities and treatment to her. She has lost her self-worth as a woman and is now viewed upon in low esteem by her family,” Chapeta’s lawyers wrote last November.

$150 000 or she would expose Tapfuma’s alleged involvement with the criminal underworld.

“We are advised that you are part of an organised crime syndicate. Your company GT Equipment facilitates the laundering of money through trafficking of prohibited substances. Furthermore, we have established that you have established a state of capture to secure contracts with named multinational companies,” the letter of demand read.

Tapfuma, through his lawyer Valentine Mutatu, refused to pay, describing Chapeta as an extortionist.

His lawyers said Tapfuma was a legitimate businessman who was open to have his businesses audited for compliance under Zimbabwean and South African laws.