Visibly furious  Zimbabwe HEALTH and Child Care minister David Parirenyatwa, has challenged local companies to venture into condom production to address concerns over the size of condoms imported from China. 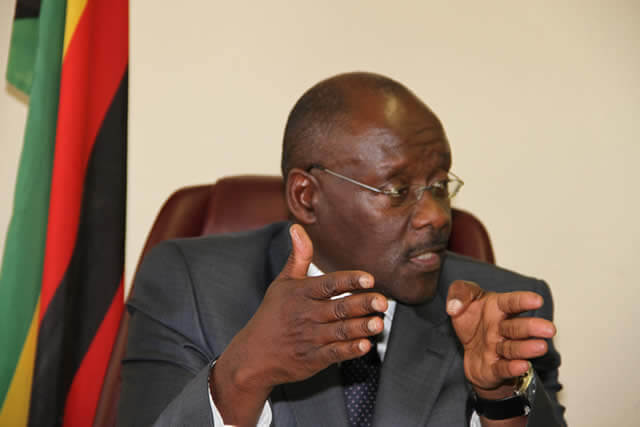 “We are promoting condoms, both male and female and the youth have now got a particular condom they like, but we do not manufacture them.

“If you want to be a big business (private sector), please manufacture condoms (because) you import condoms from China, and some people complain they are too small, so you need to be able to have your own condoms,” he said.

He was speaking at the launch of the Zimbabwe Private Sector HIV and Aids and Wellness (ZIPSHAW) co-ordinating board where he  said the private sector should come on board in the fight against HIV and start manufacturing drugs together with condoms, which are suitable for the Zimbabwean people.