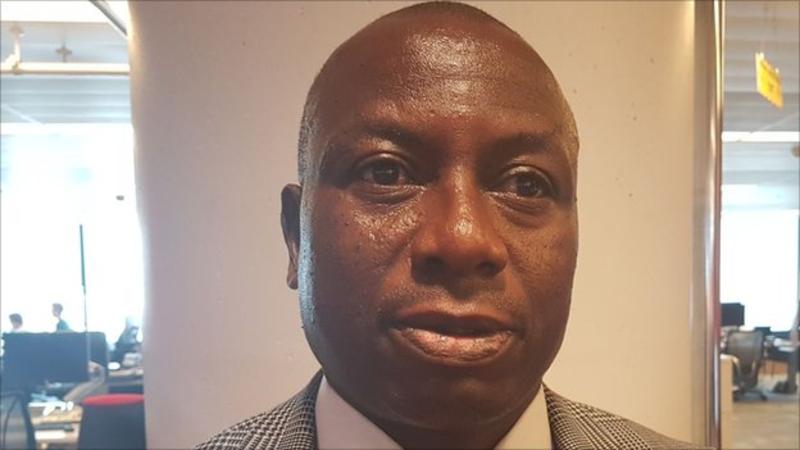 Zimbabwe legend Memory Mucherahowa has defended claims made in his autobiography that former club Dynamos encouraged the use of juju.

Released a few weeks ago, the book is sending shockwaves through Zimbabwean football at the moment, especially among fans of the country’s most popular club.

But Mucherahowa told the BBC that Soul of Seven Million Dreams is an “open and honest account” of his time at Dynamos – African Champions League finalists in 1998.

With its disclosures of pre-match juju rituals and concoctions, the former Dynamos captain said he expected the book to rub some people the wrong way but rejected suggestions that parts of it were fabricated.

“The aim of my book was to be truthful and not offend anyone,” said the 49-year-old former Zimbabwe international.

“Hopefully people will respect the fact that I’ve been very honest.

“There are so many things happening in African football which people don’t know about so I decided to share my experiences with the fans.

“I don’t know whether it [juju] works but when I was doing it, it was because it was part of the package of playing football.”

As captain of the club, Mucherahowa reveals in the book that it was his duty to make sure the juju rituals were followed.

“It was all about survival because we had families to feed and sometimes we’d end up doing things we didn’t believe in nor understand.

Mucherahowa, who retired in 2001 after captaining Dynamos for eight years, said he hopes that other players will speak up about the use of juju within the African game.-BBC

ZPC shuts down three power stations due to shortage of coal