Zimbabwe model, Tafadzwa Mushunje has lost a case in which she  sued state owned papers for defamation.

Mushunje was looking for a $100 000 settlement in defamation damages. 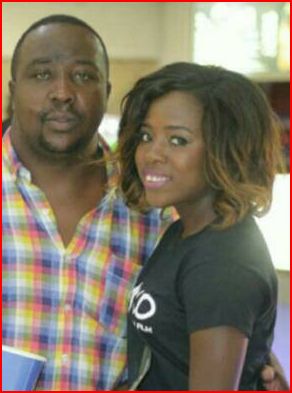 The 25-year-old who initially made a $2m lawsuit before reducing it to $100 000, had her claim dismissed with costs by High Court judge justice Jester Helema Charehwa.

Through her lawyer , Tafadzwa Mushunje claimed Zimpapers defamed her through articles published by state run newspapers after she was taken to court on allegations of injecting HIV infected blood into her ex-lover, Colin Kanonge’s two year old son.

Related POSTS:
She was also accused of assaulting the boy on separate occasions and forcing the child to drink her urine. The state withdrew the matter before trial after it was discovered that the model was HIV negative.

In her papers, Mushunje claimed that state papers knew that the articles were false before publication and went on to publish them. She also said that the newspapers failed to make an apology after she demanded a retraction.

“Despite demand, and having knowledge that the above allegations were false, the defendant has failed to tender an apology or to retract its false publication and to pay the above mentioned damages,” she said.

Mushunje’s claim was however, dismissed with costs after trial.