You are at:Home»Business»Zimbabwe Receives 30 000 Tonnes Of Wheat From Germany to Supplement the Insufficient National Stocks

The country has received 30 000 metric tonnes of wheat which was sourced by the Grain Millers Association of Zimbabwe (GMAZ) from Germany. 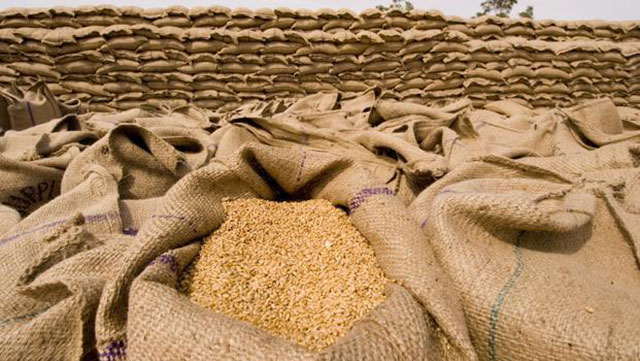 The consignment is the first batch of the 200 000 metric tonnes wheat deal negotiated and concluded with Canada and Germany wheat growers and suppliers in Toronto.

Receiving the initial batch in Beira, Mozambique, GMAZ Chairman Tafadzwa Musarara said the 30 000 metric tonnes will boost reserves and hopes are the next batch will be funded soon.

Chipo Nheta, a managing executive with one of the country’s biggest milling companies, National Foods Limited, said the wheat has come at a time their grain stocks were fast depleting.

According to the milers association, the country is consuming 38 000 tonnes of wheat per month mainly through the production of bread, confectioneries, biscuits and other flour-related products.

They also say Zimbabwe needs an annual 400 000 metric tonnage of wheat to meet its demand of about 950 000 loaves of bread per day.-ZBC