You are at:Home»Business»Zimbabwe’s Central Bank Engages Bitcoin Players to Try And Understand How The Cryptocurrency Operates

THE Reserve Bank of Zimbabwe (RBZ) is reportedly sending its officials to engage local bitcoin players to try and understand how the cryptocurrency operates. 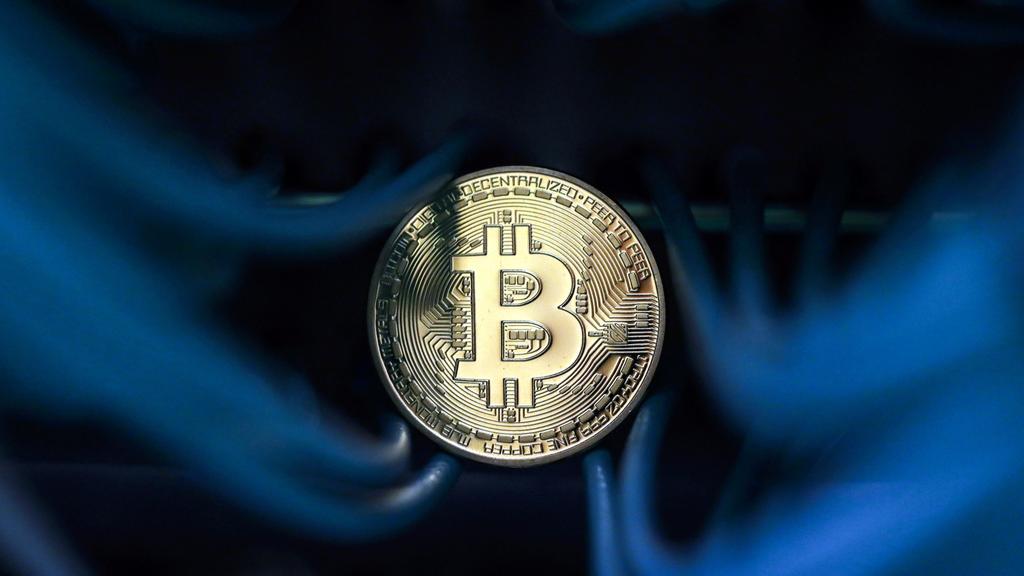 Speaking to NewsDay on condition of anonymity yesterday, a bitcoin analyst said the central bank had stepped up efforts to discourage the use of cryptocurrency due to a lack of understanding of how it works.

“Before you regulate anything, you have to understand it yourself. Do you think [RBZ governor John] Mangudya understands all that? He doesn’t. I can tell you that they have actually asked their guys to try and understand it as of now. They have been going to bitcoin players to ask how it works,” the source said.

“[Finance minister Patrick] Chinamasa actually went to a conference in South Africa where bitcoin and blockchain was discussed a few months ago sometime in June or July. The central banks and Sadc Finance ministers in attendance agreed in principle to try to understand how cryptocurrency works and use it.”

This came as Mangudya issued a statement on Wednesday warning against the use of the virtual currency as it was not regulated under the current legal and regulatory dispensation.

“… any person who invests in virtual currencies or participates in any transaction involving virtual currencies, does so at own risk and will not have legal protection from, or recourse against, any regulatory authority,” he said.

Interest from the central bank in cryptocurrency has grown since last month when RBZ director and registrar of banking institutions Norman Mataruka called bitcoin illegal and that the regulator would not allow its use in Zimbabwe.