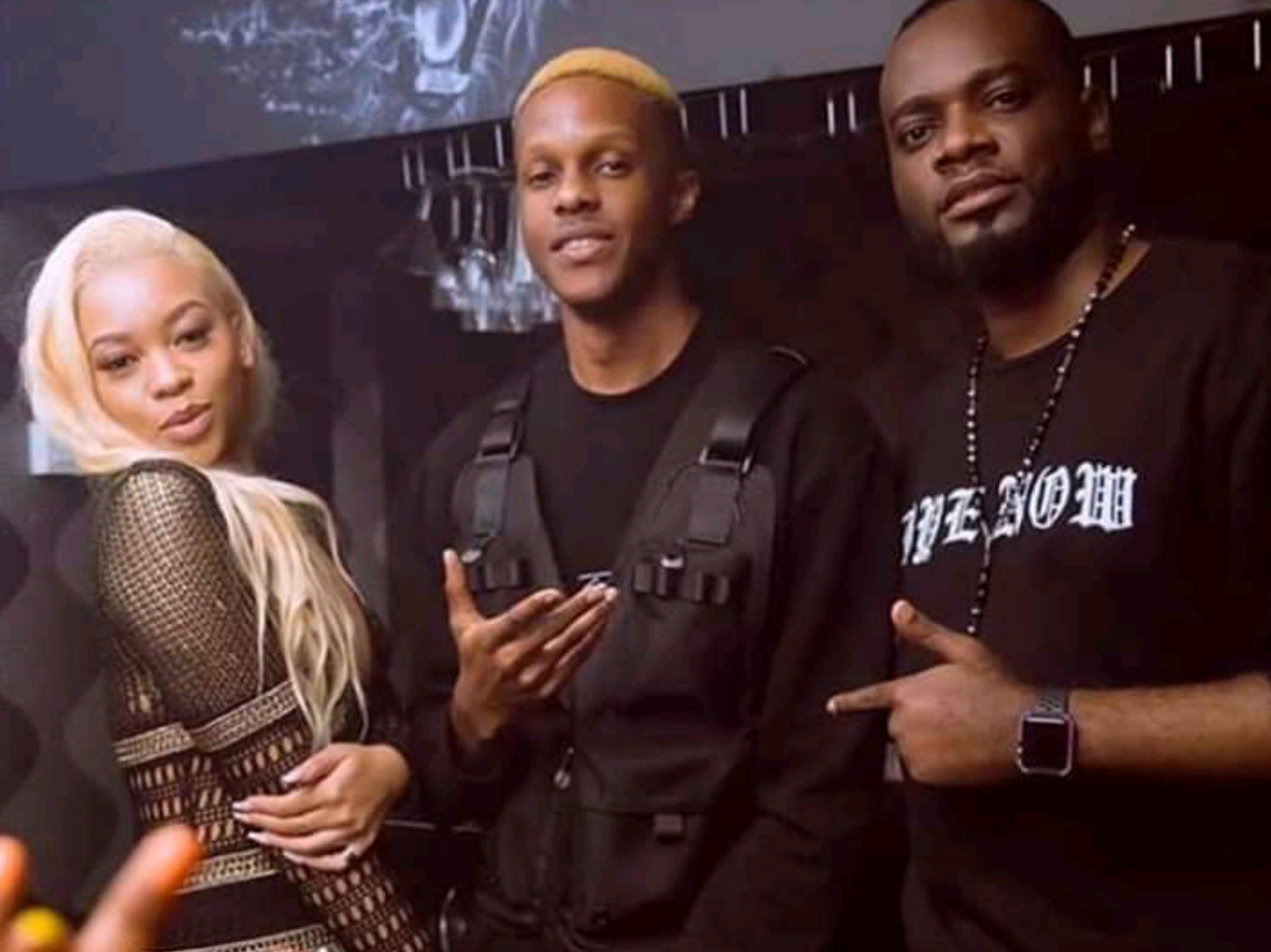 Hillary Makaya popularly known as Hillzy or MAKAYA is one of the top models to ever come out from Zimbabwe.

1.She comes from a family of modelling.Her aunt Connie was the first black beauty pageant queen in Zimbabwe and her cousin Catherine the Olympian athlete was also Miss Zimbabwe in 2014.

2.She has won a more than 5 beauty peagants in Zimbabwe from Miss Teen to Miss InterContinental.

4.She represented Zimbabwe at the 46th edition of Miss lnterContinental World

5.She bought her first house at the age of 17 in South Africa.

6.At 16 , she bought her parents a car as a gift of appreciation.

7. She was accused for being the reason for Robert Mugabe Jnr’s breakup with longtime girlfriend , Tsego Moloto

8.She is also a philanthropist through The Hillary Makaya Foundation.

9. She is also an Events Host and MC

10.She is one of the best paid models in Africa.

The fabulous Mugabe brothers :The offspring of Africa’s strongmen are living it up

Watch : Zuva Habane Booed Off And Attacked By Cans At Jah Prayzah’s Show In Jorburg