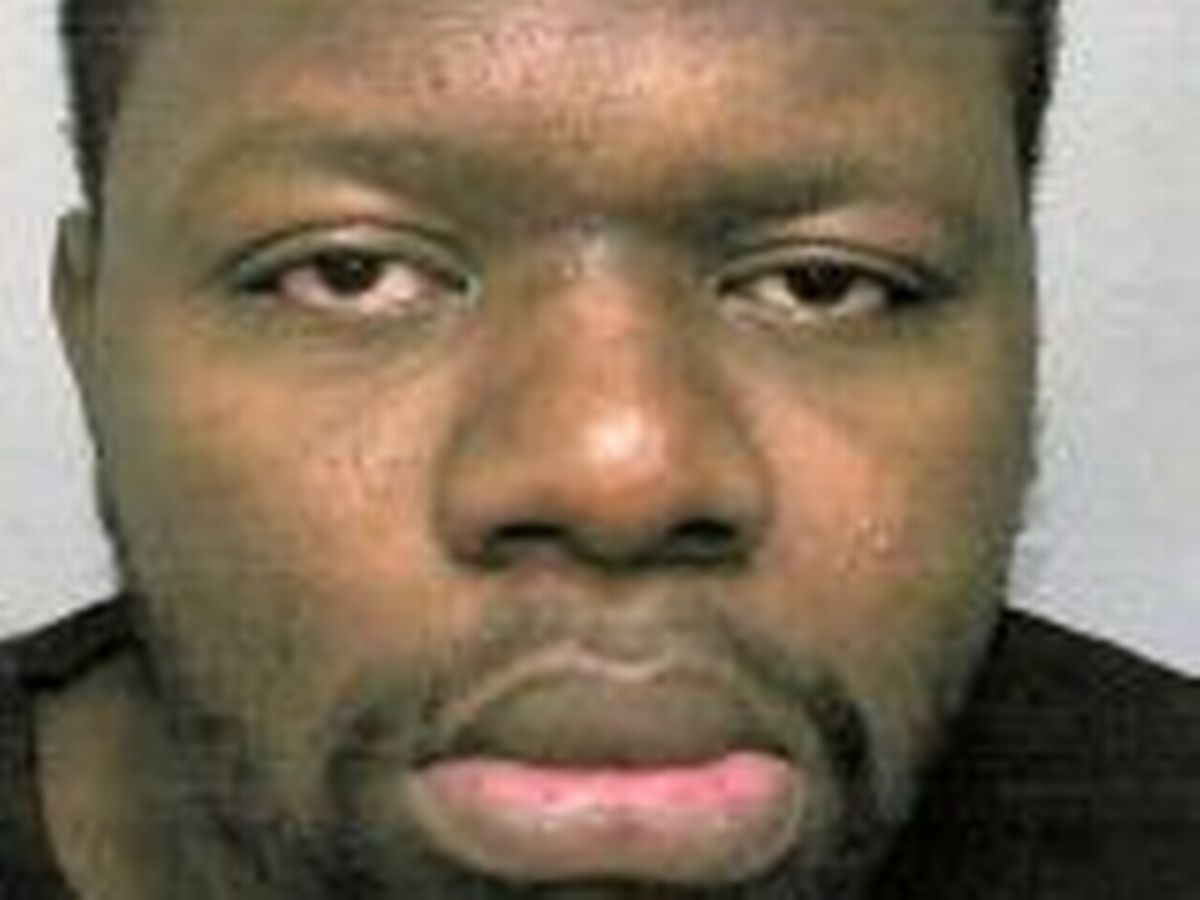 Although not as well known or remembered for their horrific deeds as serial killers are, serial Zimbabwean rapists in the United Kingdom.

11.He was jailed for more than five years for attacking drunk woman at house party in Bradford in 2017.

Kavhai was once a member of the Zimbabwean pop group the Bhundu Boys, has avoided deportation from Britain by claiming songs he performed in the past would put him at risk if he was sent home. He served 6 years for rape

A chef who raped two women in separate sex attacks at Scottish hotels was jailed for six years in 2015.

Webster assaulted his first victim in Perthshire before striking again in an attack on another woman in Inverness-shire almost a year later.

A judge told Webster (28) at the High Court in Edinburgh: “You treated them appallingly badly and that must be dealt with appropriately.”

Myles Manyika told rape victim ‘I do not care’ when she begged him to stop .The 25-year-old ignored the woman’s desperate pleas to stop as he stripped off and subjected her to the brutal attack after they shared a taxi.

Myles Manyika was jailed for 11 years after he forced himself on a woman in her own home and sexually assaulted another victim just weeks later.

He then made her perform a sex act on him and raped her again the following morning after saying, ‘You are looking at me like I am a monster’.

Wilfred Marodza, 28, pounced on the victim, in her twenties, in the early hours of July 20 as she walked along Great Dover Street in Borough, grabbing on to her neck and threatening her as he forced her into a secluded part of Dickens Fields.

He then stripped her and raped her four times before she managed to break free, Inner London crown court heard.

A married RE teacher has been jailed for rape amid claims the school where he worked mishandled previous complaints that he sexually assaulted women staff.

Owen Madivani raped another teacher at a hotel after she got drunk during a night out at an education conference.

A “devil” rapist who attacked his victim in front of her child has been handed an 18-year year sentence.

Smirking Tafadzwa Rungo, from Ashford, carried out his brutal assault while talking about Satan and the Devil.

During her evidence, his victim told a jury at Canterbury Crown Court how his eyes turned blood-red during the ordeal.

Some remarkable detective work has put a serial rapist behind bars 14 years after he carried out a horrendous’ sex attack in a Brent Cross alleyway.

Gary Baldrey, 47, an illegal immigrant who has four previous convictions for rape in his native Zimbabwe, was linked to the crime years after committing it thanks to DNA testing carried out by the Metropolitan Police’s Operation Sapphire Cold Case Team.

Chogugudza, was arrested by British police on allegations that he raped his 17-year-old daughter over a period of time.

Chogugudza, a respected church elder in the community, was arrested by police last week Wednesday. According to his Facebook profile, Chogugudza says he is a Pastor at Showers of Mercy Ministries International.

Zimbabwean national Patrick Gwatidzo raped his first victim, who was 21, at a flat in Glasgow on 8 September 2010. He raped a 25-year-old woman at another flat in the city on 7 December 2014.

A jury rejected Gwatidzo’s claims that the victims had made up lies about him.

Sentence was deferred and he was remanded him in custody.