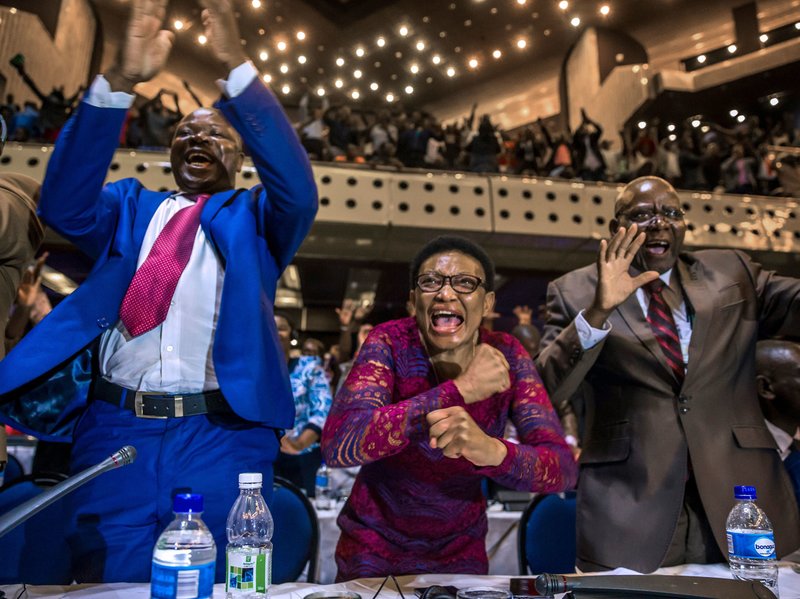 PARLIAMENT has demanded that all the 22 expelled legislators return the vehicles they got under its car loan scheme or face legal action.

In an interview, Clerk of Parliament, Mr Kennedy Chokuda said Parliament had since written to the affected legislators informing them about their position.

“Members who have been recalled from Parliament have an option to fully pay for their vehicles or surrender them to Parliament. If they surrender them, they will have to pay any differences between the valuation of the vehicle.”
“As required by the law we have already written to affected MPs to make a decision on the matter. We are simply guided by the law on this,” said Mr Chokuda.

Speaker of the National Assembly Advocate Jacob Mudenda made the announcement in the Chamber, while Senate President Mabel Chinomona did the same in the upper house.

This comes after the MDC-T led by Dr Thokozani Khupe recalled at least 21 MPs during the ongoing feud within the opposition, while Zanu PF recalled one legislator, Killer Zivhu.