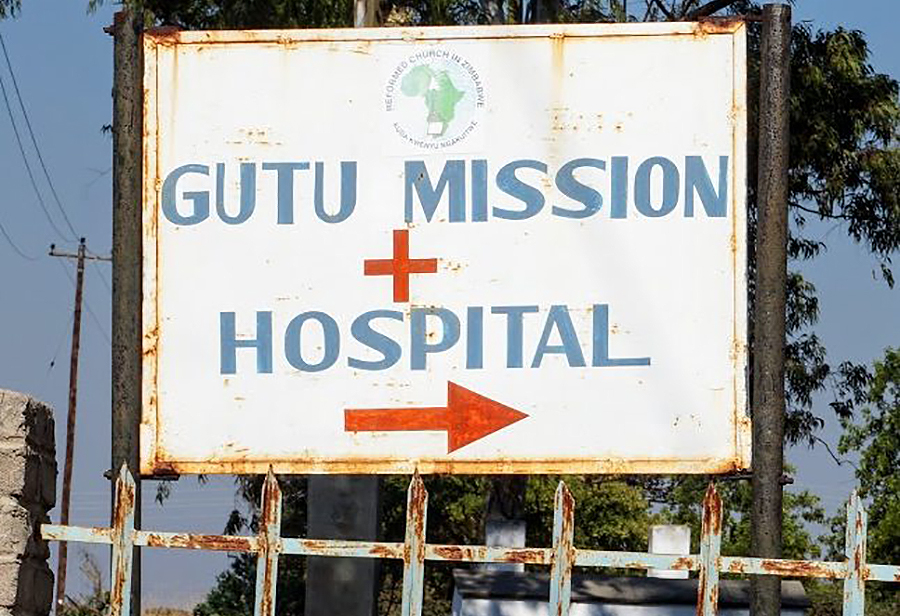 Police in Gutu, Masvingo province, are investigating the sudden death of four family members and their two dogs.

Police were called to Village 3A in Mushaviri, Gutu, last Saturday to “investigate a case of suspected food poisoning,” a police statement said.

Officers found four people, all members of the same family, and two dogs dead “with vomits coming out of their mouths and nostrils.”

The bodies were taken to Gutu Hospital where post-mortems are being conducted.