IN a major development for the Magistrates Courts and justice delivery in Zimbabwe, the presiding magistrate in Tendai Biti’s trial has granted an application made by his lawyer Beatrice Mtetwa for the proceedings to be live streamed by accredited media houses. 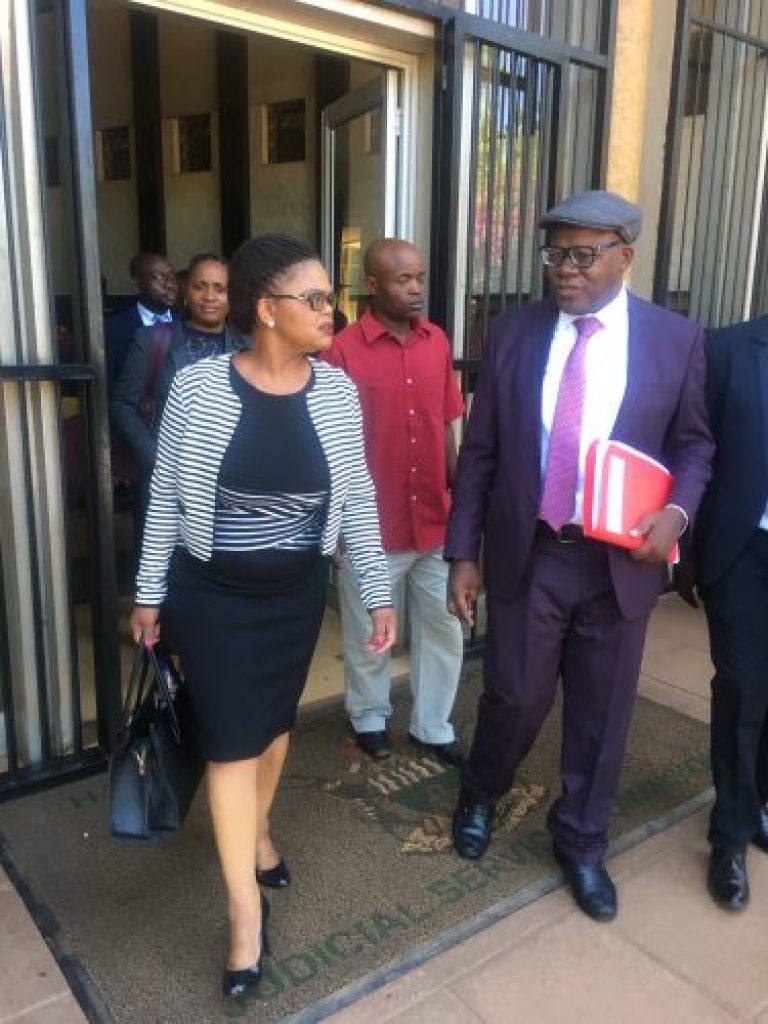 The trial is expected to run for the rest of this week in Court 17 at Rotten Row Magistrates Court.

Live streaming must be done in a manner which does not interfere with the proceedings.

Biti is facing charges of inciting post-election violence. He is also facing charges of contravening Section 66A (1) of the Electoral Act Chapter 2:13, which prohibits the unofficial or false declaration of election results.

Lumumba’s sentiments came after the US Senate Foreign Relations Committee emphasized their terms of engagement that can lead to America being a development partner with Zimbabwe and see the removal of economic and trade sanctions, with Biti’s name being mentioned by a top US government official.

Addressing the U.S. Senate Committee on Foreign Relations, Deputy Assistant Secretary of State for Africa Matthew Harrington said, “There are several steps the government of Zimbabwe could take that would send a strong signal to its own people and to the international community that it is serious about taking the country in a new, more positive direction.

“… the government should immediately end the harassment of members of the political opposition. It should drop charges against former Finance Minister and prominent opposition figure Tendai Biti and all those who have been arbitrarily detained for exercising their human rights and fundamental freedoms…”

Commenting on the meaning of that demand by the Americans, ZANU-PF activist Acie Lumumba said: “Tendai Biti is more familiar with Americans than Nelson Chamisa; Biti is their preferred opposition leader and they will do the needful to prop his rise.”

Lumumba added: “Millions of US dollars will now be thrown towards civic society efforts aligned to Biti.”

It seems as if the Zimbabwean government is determined to prove to the world that they are a transformed government different from the Robert Mugabe administration. — ZOOMZimbabwe