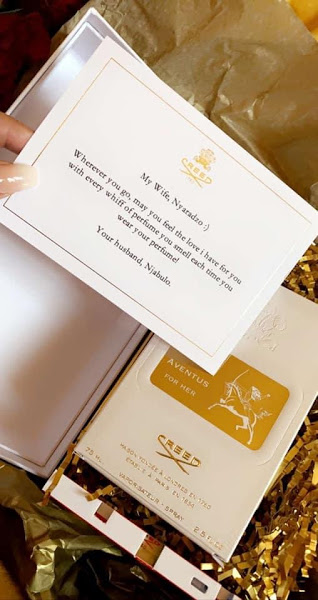 As Valentine’s day approached, Tytan showered his wife with some love and a £200 creed gift. He had us in our feelings as he publicly declared  his love for his wife for the first time after they recently reunited