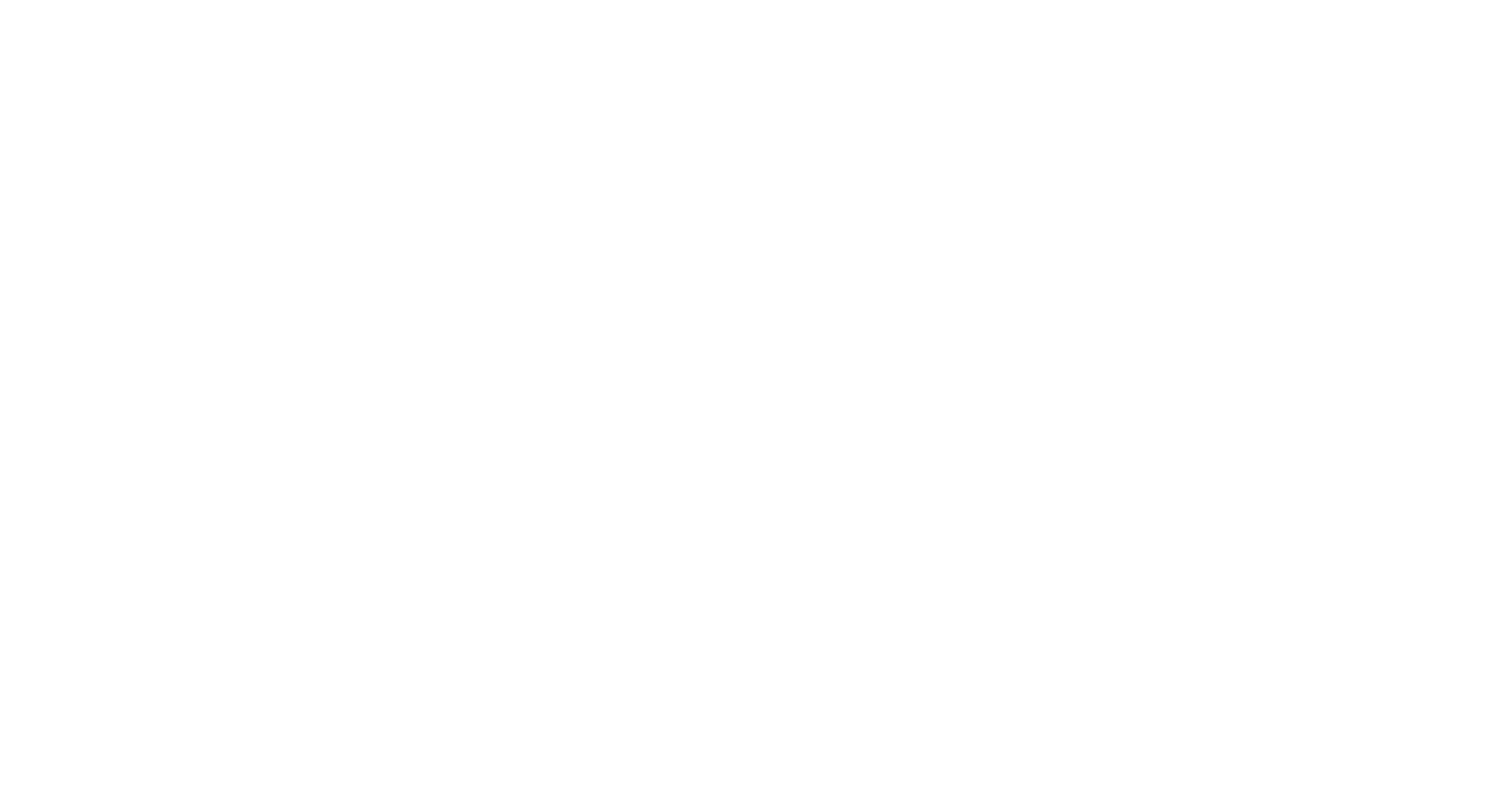 The UK medical regulator said Saturday that out of 30 people who suffered blood clots after receiving the Oxford-AstraZeneca vaccine, seven have died.

The British acknowledgement of deaths comes as several European countries have paused the use of the AstraZeneca jab over a potential link to blood clots.

The UK’s Medicines and Healthcare products Regulatory Agency said in a statement that “Out of the 30 reports up to and including 24 March, sadly 7 have died.”

The Netherlands on Friday halted vaccinations with the AstraZeneca jab for people under the age of 60 after five new cases among women, one of whom died.

Germany took a similar decision earlier this week. The European Medicines Agency (EMA), which like the World Health Organisation previously declared the AstraZeneca vaccine safe, is expected to announce updated advice on the issue on April 7.

The EMA said again o it believes the vaccine is safe and that experts have found no specific risk factors such as age, gender or medical history.