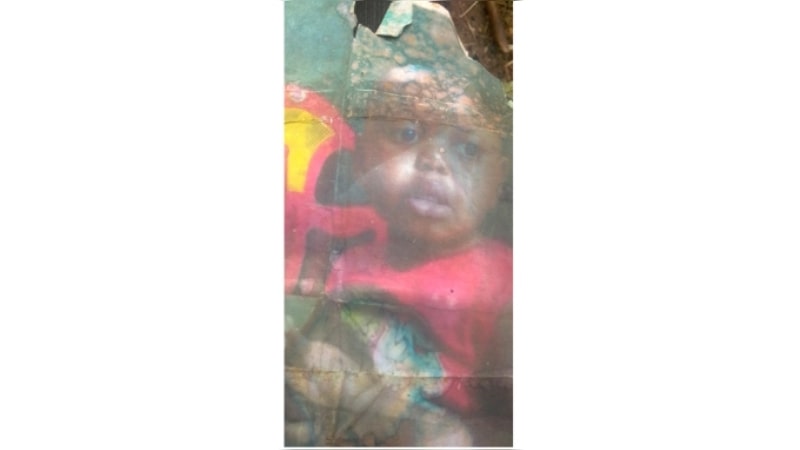 IT HAS been five years since Awakhiwe Ackim Ncube was abducted while playing with other kids in Nkayi’s area of Hompani and his parents are on the brink of giving up hope of ever seeing him again despite the fact that they know where their son is.

A month after he was last seen in his grandparents’ backyard, Awakhiwe, who is 7 years old now, was found at Happy Children’s home in Kenya in Nairobi, thanks to pictures on social media.

“One of the neighbours in Nkayi brought a picture which was sent by his son who is in South Africa. They went with it to show the grandfather of the child who saw without doubt that it was his grandson,” said his mother, Nobekezelo Maseko.

Nobekezelo reached out to the orphanage and a woman runs it confirmed that her Awakhiwe was a resident at the home.

She said: “I sent her a picture and Awakhiwe identified me. The mother, who keeps them, asked us which name are we using when we call him, we said Kim, which is short for Ackim. She then said called him by that name and he answered back.”

According to Nobekezelo, Awakhiwe was kidnapped and drugged with two other children by the kidnappers who were headed to Kenya.

The other two children were not Zimbabwean.

Upon reaching the border to Kenya, Awakhiwe is said to have kicked up dust by crying and demanding to be returned to his mother. Alert border officials became suspicious and detained the kidnappers as Awakhiwe was speaking in isiNdebele.

They thought the child was Zimbabwean or South African.

The suspected kidnappers, Margaret Juma Magero and David Ochieng Omentho, believed to be man and wife, were arraigned before senior principal magistrate, Diana Mochache in Shanzu Principal courts on 13 December 2016.

Ms Mochache directed that Awakhiwe and the two children be placed under the custody of Happy Children’s home in Nairobi until their parents are found.

The other two kids have since been identified, extradited to their home countries and reunited with their families.

But for Nobekezelo the wait goes on. According to her, the paperwork to bring back her child is still being processed by the Embassy of Zimbabwe in Kenya.