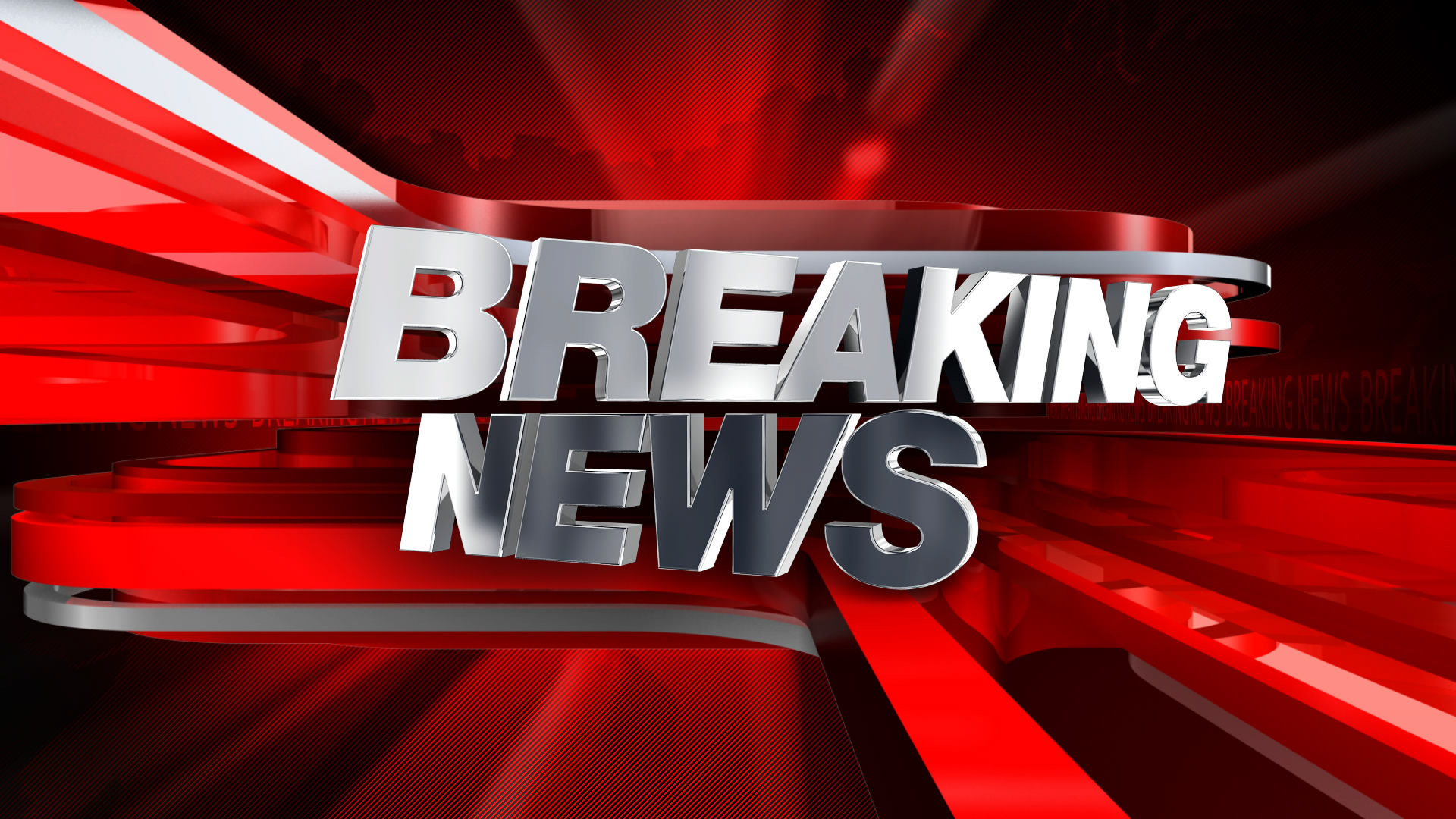 Eight Zimbabweans comprising 4 adults and 4 children are reported to have died in an accident in South Africa that occurred Saturday morning.

The South African Department of Roads and Transport has confirmed the incident which took place between Bloemfontein and Edenburg.

Four children and 4 adults were killed in the accident. Although details are still sketchy, a spokesperson for the Free State Mec’s Office Hillary Mophethe told the ZBC News that the driver was airlifted to the nearest hospital for treatment.