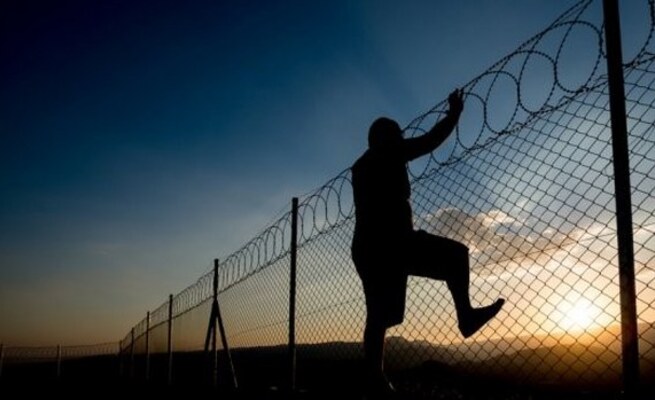 A total of 81 people, among them 29 who were Covid-19 positive, escaped from the Beitbridge Quarantine, Isolation and Transit centre last week under unclear circumstances.

The group included 71 Malawian border jumpers who were arrested by the police last week while en-route to South Africa.

Ten other members of the group were Zimbabweans who had just been deported for violating South African immigration laws.

The District Medical officer Dr Lenos Samhere confirmed that cases of people absconding from isolation and that he was yet to get a full report on the nationality of those who have escaped.

“We are having a challenge of people absconding from quarantine or isolation,” he said.

“However, I cannot give you any figures at the moment, we still need to carry out further verifications. Some are absconding after testing positive for the Covid-19, while others are disappearing pending the processing of the results of the tests”.

Cases of people absconding at the Beitbridge centre have been on the rise since February following the withdrawal of the Zimbabwe National Army (ZNA) soldiers who were offering security since its opening in March last year.

Some have been doing under the cover of darkness, while others were bribing security personal manning the point.

Over 18 000 people including Zimbabwean returnees, deportees and Tanzanian and Malawian border jumpers have passed through the last 14 months.