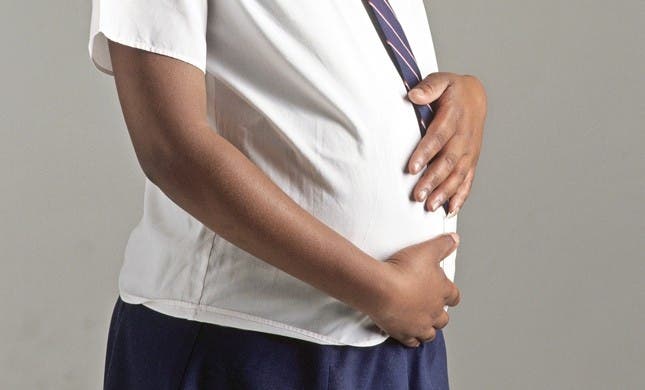 THE nine-year-old Tsholotsho girl, who is admitted at the United Bulawayo Hospitals (UBH) after it was discovered she was pregnant, has given birth

She gave birth to a baby girl.

The specialist who was seeing the child at UBH Dr Ellen Takaringwa Hondonga confirmed the birth.

“The baby was born in the early hours of Monday morning. Both baby and mother are fine. We are monitoring the mother as she is in the first crucial hours .The baby was 3090 grammes and it’s a girl,” she said.

The nine-year-old was being attended to by a team of specialists from Bulawayo.

The father of the minor was arrested on 29 August when it was discovered that she was pregnant and is assisting police with investigations. It is believed the nine year old fell pregnant after being repeatedly raped. She also underwent early puberty to conceive earlier than usual.