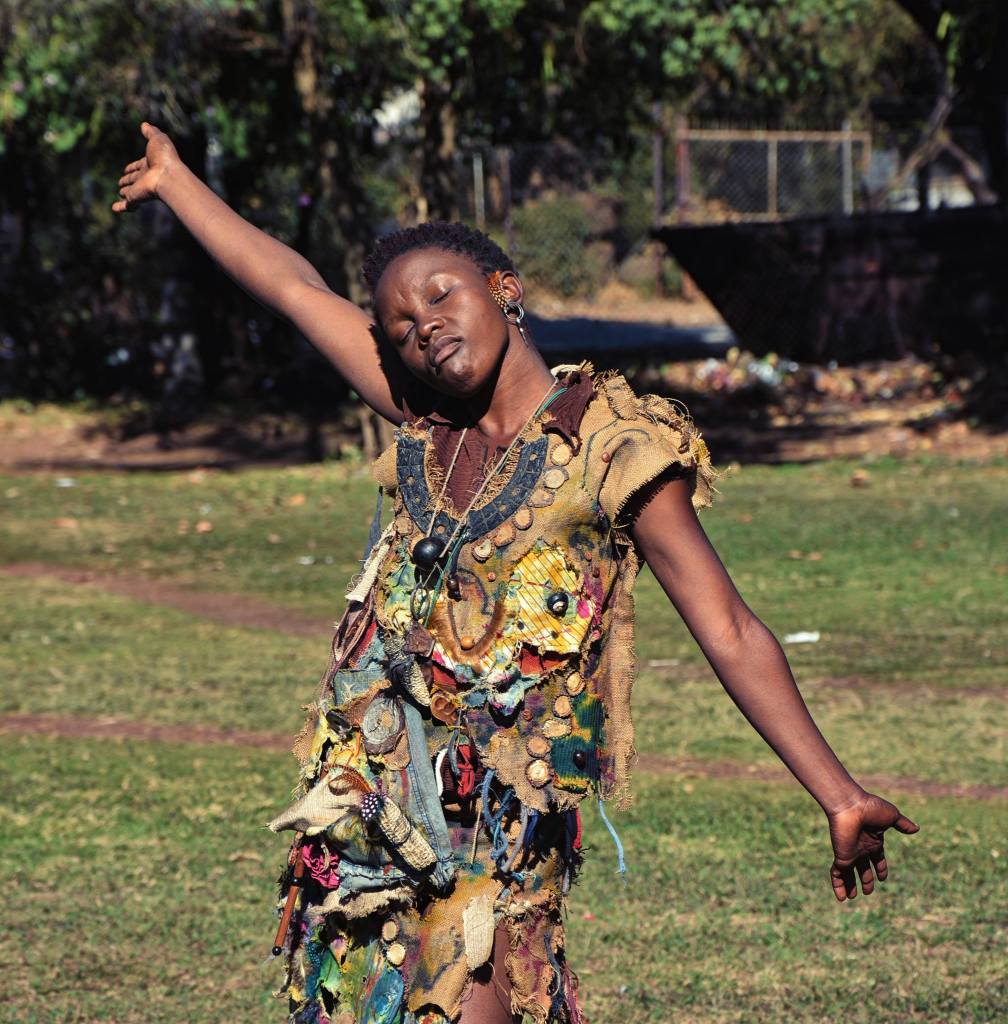 The family of the multi-talented theatre, literary and performing arts and film actress Rutendo Tapiwa Chigudu has said her body is expected to be in Zimbabwe this weekend ahead of burial.

In an interview with The Herald, Rutendo’s uncle, Mr Oswald Chigudu Mashonganyika, said post mortem was conducted and they were waiting for results.

“It is still a painful state. The post mortem was done and we are waiting for the results, I am sure by the end of day today (Tuesday) we will have them and let you know of the outcome.

“Nyaradzo Funeral Parlour has started working on the papers with Home Affairs and they said it will take up to three to four days to put everything in place. We might get our daughter to Zimbabwe by weekend.”

Mr Mashonganyika said the actress will be buried in Rusape and people had been told to stay put as the funeral wake will be conducted there.

“The burial will be in Vengere, Rusape, at a date to be announced soon. We are happy that the process for repatriation has started. So far no mourners are gathered anywhere in Zimbabwe.

“Those in Rusape, we told them to stay there while in Harare they are also waiting for our update. We have not announced the venue where mourners will gather yet.”

Asked on the update between the family and Rutendo’s friends after it emerged there seemed to be a GoFundMe Campaign created by the friends without the family’s knowledge, Mr Mashonganyika said for now they were concentrating on the burial preparations and nothing had changed.

“I think we have spoken enough and there is no change yet about the other story,” said Mr Mashonganyika. “I am now concentrating on burying our daughter. Maybe we can deal with the issue of the fund campaign later. As a family, it is best you respect us, for now.”

Some people have said it was not wise for the friends to institute a GoFundMe campaign without the family’s knowledge.

Early yesterday, the friends released a statement on social media defending their stance about the campaign, saying it was not a fraud or crime, as the campaign was approved by Rutendo’s mother and uncle.

They said they had evidence to that, but for now they did not want to appear as if they were fighting the family.

One of Rutendo’s friends, journalist and author Tendai “Sokostina” Garwe, who is part of the GoFundMe campaign, said they had not stopped because the move was for a good cause.

“We informed the family members and they said go ahead,” she said. “In fact, the Go Fund was initiated by her friends, especially in the diaspora. For accountability and transparency, as you are aware if someone donates, there is an account. It was hard to go the other channels like World Remit and Western Union.”

“On to the EcoCash and bank account, you have to be a person in that system so that you get the spreadsheet of what you have contributed and who has also contributed. Everything is clear and transparent. We are doing this for the dignity of our friend.”

Garwe denied rumours and allegations that they were trying to expose and embarrass Rutendo’s family.

“We are not trying to embarrass the family. Everyone has a background and the family issues is not our business. Rutendo was a great friend to us and according to what the spirit of ubuntu, this is our way of paying the condolence. We want to send her off in a respectable way.”

Garwe said they agreed with the friends that part of the funds raised will go towards the upkeep of Rutendo’s two children.

“What we are not doing is not fraud,” she said.

“We are just expressing our love. What we have put together will assist Rutendo’s burial, but our plan is to also give the money towards her children’s education.”

Garwe said after the funeral they will be at liberty to disclose the total amount raised and how it was or it is going to be used.

“For now, let us bury our friend in peace,” she said.

“What the family is saying is for another day, although we stand by our facts that we approached them. After the funeral, we are going to give out the spreadsheet since we made this public, the public has the right to know of the final end.”

The Zimbabwe bill that could outlaw ‘unpatriotic acts’