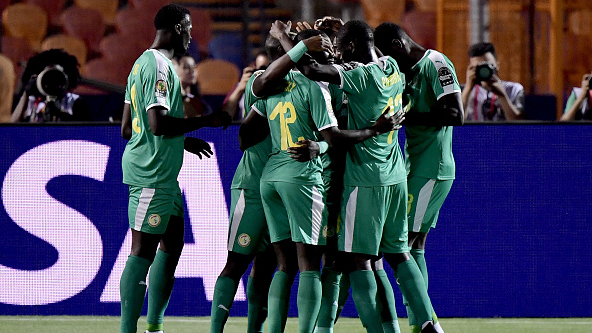 Senegal’s preparations ahead of their 2021 Africa Cup of Nations opener against Zimbabwe on Monday suffered yet another blow after three more players tested positive for COVID-19.

TRENDING ON THIS SITE:

Koulibaly’s club, Napoli, on Saturday issued a statement saying the defender, who is vaccinated and asymptomatic, was in self-isolation as per protocol. The federation on Sunday confirmed the positive tests for Mendy and Diedhiou.

The trio joins six of their compatriots – Saliou Ciss, Bamba Dieng, Mame Baba Thiam, Pape Matar Sarr, Nampalys Mendy and Alfred Gomis – who tested positive and did not fly to Cameroon, and instead remained in the Senegalese capital Dakar.

Senegal coach Aliou Cisse, who led the Lions of Teranga to second place at the last tournament in Egypt in 2019, however, refused to be put down by the situation saying the side was going into the game against Zimbabwe “full of confidence”.

The buildup to the start of the AFCON, which kicks off on Sunday, has been hit by a withdrawal of players because of issues with the players’ clubs or deferred participation due to the coronavirus.

(With input from agencies)