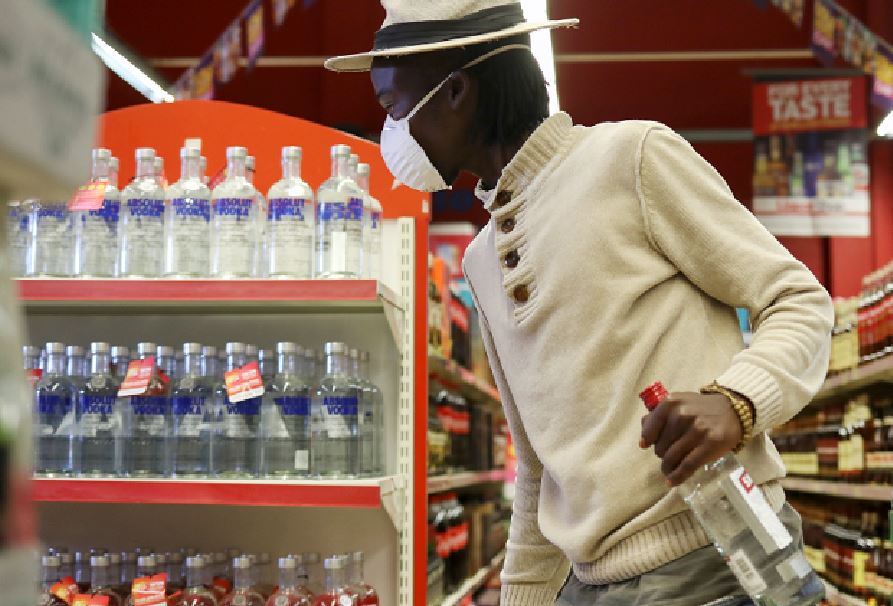 “Volume grew by 39% from prior period, mainly driven by spirits and ciders which grew by 57% and 33% respectively,” Afdis says in its latest results update.

Sales volumes were up despite prohibitions on travel and social gatherings for much of 2020.

But as spirits rose, wine sales fell because of restrictions during the lockdown. While lockdown regulations have been relaxed, restaurants are still not allowed to serve sit-in customers, with only takeaways and deliveries allowed. This has hurt restaurant owners, who say they fear mass closures of businesses, and also dampened demand for wines.

“Wines declined by 22% mainly affected by the reduced activity in the restaurant and hotel channel compounded by supply disruptions due to COVID-19 restrictions,” says Afdis.

According to the company, the economy showed some stability in the last half year of the year due to foreign currency measures announced mid-2020.

“There was a general improvement in the economic environment over the six-month period under review owing to a relatively stable foreign exchange market, and improved availability of foreign currency from both the auction system and relaxed foreign currency regulations,” the company says.

Government estimates a maize harvest of 2.8 million tonnes this year, which would be triple last year’s output. Like many other consumer-facing companies, Afdis is looking to an anticipated better agricultural season to drive up consumption.

Says Afdis: “The anticipated good agricultural season is expected to benefit the economy by increasing the disposable incomes and improved food supplies resulting in net savings on the food import bill.”-Newzwire

No Vaccine, No Work: UK