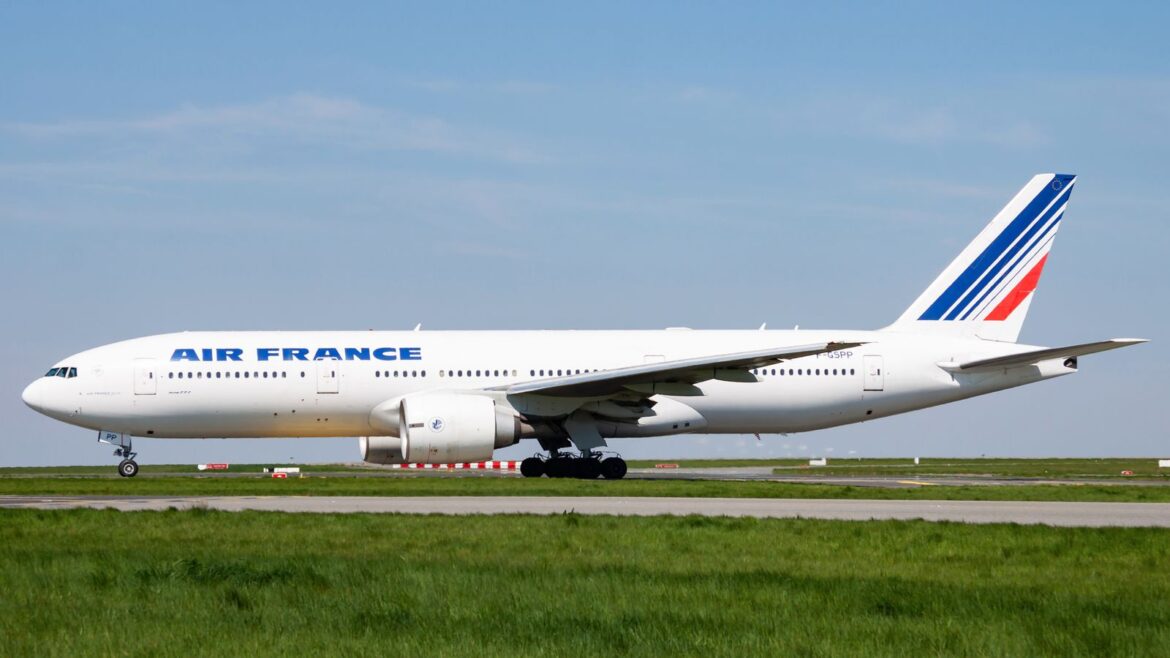 Two Air France pilots were suspended after fighting in the cockpit while airborne, the airline has said.

It happened during a flight between Geneva and Paris in June.

The dispute began shortly after take-off, according to La Tribune newspaper, with one pilot apparently hitting the other after they grabbed each other’s collars.

Cabin crew intervened and one of the attendants spent the rest of the flight in the cockpit, the report added.

The pilots are awaiting a decision from management over their “totally inappropriate behaviour”, a spokeswoman quoted by Bloomberg said.

The report focused on a fuel leak on a flight from Brazzaville in the Republic of Congo to Paris in December 2020.

Pilots rerouted the plane but did not cut power to the engine affected or land as soon as possible, in line with leak procedure.

While the plane landed safely in Chad, the engine could have caught fire, BEA said.

It also mentioned three similar cases between 2017 and 2022.

Air France said it was carrying out a safety audit and pledged to follow BEA’s recommendations, which include allowing pilots to study their flights afterwards.

The airline stressed that it flies hundreds of flights daily and the report mentions only four such safety incidents.