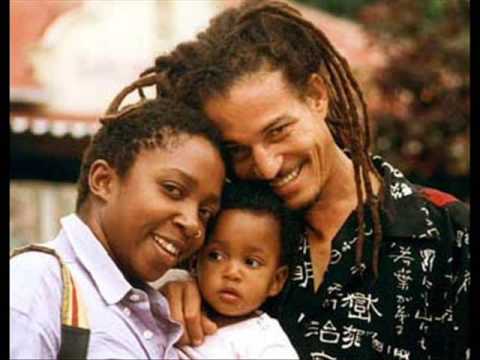 Multi-award winning songstress Ammara Brown has lifted the lid on the emotional abuse and trauma she endured as a result of her late musician father Andy’s abusive nature as a result of an addiction to alcohol.

Ammara released an emotionally-charged song titled Tichichema recently in which she unpacks the pain of abusive marriages and its effects on the victims.

In an interview with Heart & Soul presenter Unique Zimuto on the digital radio, the Akiliz hitmaker said her childhood was characterised by scenes of domestic violence perpetrated by the music legend.

“I experienced certain things when I was growing up through my father and how difficult that was for me and I think last year I just said I need to start facing these things, it’s time,” she said breaking into tears.

“This song for me was a lot more really about deep-seated pain that I had to face. I think when you have certain kinds of trauma when you are growing up, in fact at any point if you experience or witness abuse in a certain way, it will traumatise you and you have to deal with it at some point.”

Recounting how her parents had to separate as a result, Ammara said although she was healing from the ordeal, she had opened up to spark dialogue on the largely ignored topic affecting many.

“I really just wanted to share and open up the conversation in terms of loving an addict, how difficult that was because I spent the better part of my teenagehood trying to change my father in a personal respect, but I have never been able to speak about those things very openly and honestly,” she said.

The musician, who usually goes mute when it comes to her personal life, also added that as a result of the horrendous upbringing, she had always found herself involved with “broken people”.

“I had to ask myself why am I so attracted to broken people, what is that about me that makes me always want to help people who are almost beyond help or reach because you cannot change people who are not ready to change themselves,” she said in apparent reference to her past relationships, including with vocalist Roki, an alleged druggie.

“I’m finally at a place where I am talking to God all the time and saying I rebuke that, I’m not having that as a part of my life anymore, I am not letting anyone take advantage.”

As the ship settles, the 30-year-old also gushed about her new secret lover whom she described as a “private person” not “in our industry” and amazing.

“We are in what I like to call the honeymoon phase which is where everything is flowers and roses, but we are lifing [sic] it out at the same time,” she babbled, adding that they were not in a rush to go public.

“I just feel like as a couple you have to give each other time to be a couple before the world has something to say about you.”-standard