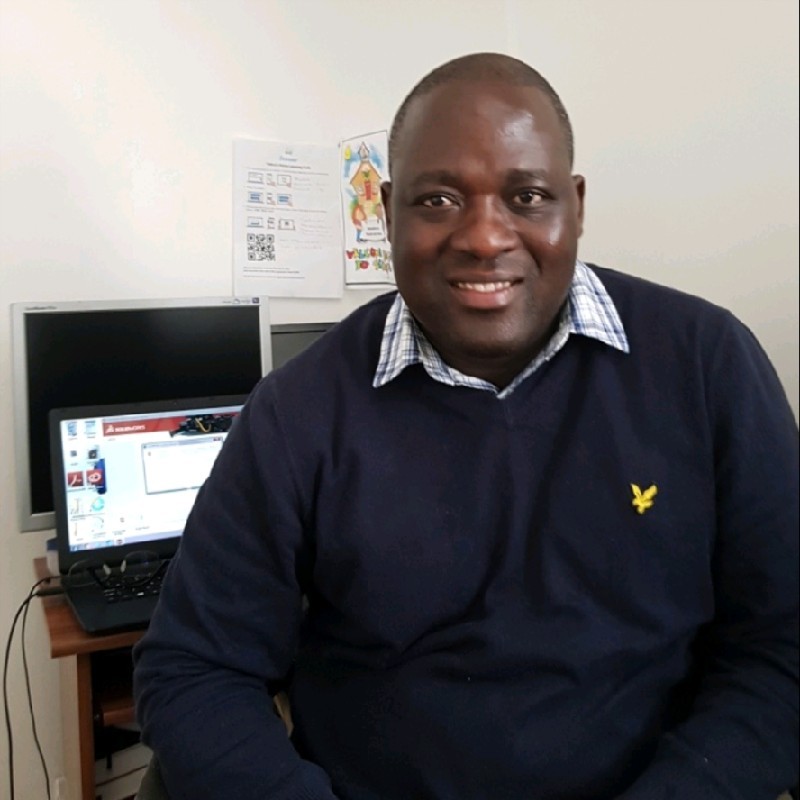 The 50 -year old , from Sheffield ,Yorkshire , believed he was texting a young girl, send ing her explicit messages , when he was in fact exchanging messages with an the child’s mother.

A Sheffield based 50 year old Zimbabwean man was caught trying to meet a 18 year old girl for sex by her alert mum.

Anderson Bvungidzire , a student at Sheffield University and Amature Footballer at High Green Veterans Over 35s FC is accused of grooming a friend of his 22 year old daughter. Videos went viral showing how the father of five was in fact exchanging messages with the victims mother and lured to the girl’s address. On arrival, Anderson is confronted by the girl’s mother before fleeing in shame. Moments later, he drove back to apologise.

Friends who spoke to this publication said , Anderson is known to this family and he simply took advantage.It is not known how long he has been communicating with the young girl but the mother threatened to call the police.

The age of consent in England and Wales is 16, lawyers say. This is the age when young people of any sex, gender or sexual orientation can legally consent to taking part in sexual activity.

This means that sexual activity between two or more people is lawful if at least one of the people is 16 years and above.