The ‘spiritual alliance’ between Prophet Passion Java and Prophet Uebert Angel has collapsed, H-Metro has reported. 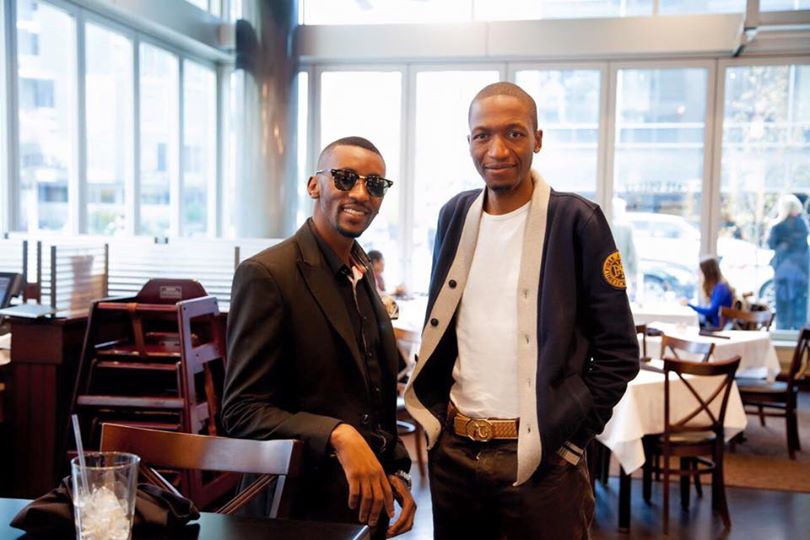 The intensity of the fallout between the two men of cloth has resulted in prophet Passion removing the name Uebert from his son’s birth record.

Apart from changing his son’s name, the bad blood between the two prophets is also seen by how prophet Passion has now turned out to American preacher Bishop Noel Jones as his spiritual father.

Speaking from Ethiopia where he is currently ministering, Prophet Passion could neither confirm nor deny his fallout with Angel.

“People used to call my son Uebert as a nickname but when we took a birth certificate for him we did not add the name.

“The nickname came as a result of how close I was to Prophet Angel who was my spiritual father then.

“But my son’s real name is Passion Junior so I think that is where all this is coming from.

“Prophet Angel is a man of God I respect, we have walked together for years but he is no longer my covering, my spiritual father is Bishop Noel Jones but that doesn’t mean prophet Angel and I are enemies,” he said.

He also scoffed at claims that he started experiencing bad omen after he disassociated himself from Prophet Angel.

“The grace that is upon my life is not a result of anyone, God anointed me to be a prophet from my mother’s womb.

“I am actually in the best season of my life now, people make assumptions of how I am living my life but the honest truth is God is blessing me much more and I have more testimonies than before,” he said.

Prophet Pasion and prophet Angel’s relationship was topical few years back as prophet Passion was referred in Christian circles as the ‘Major son’ to prophet Uebert Angel.

Prophet Angel could not be reached for comment.-H-metro