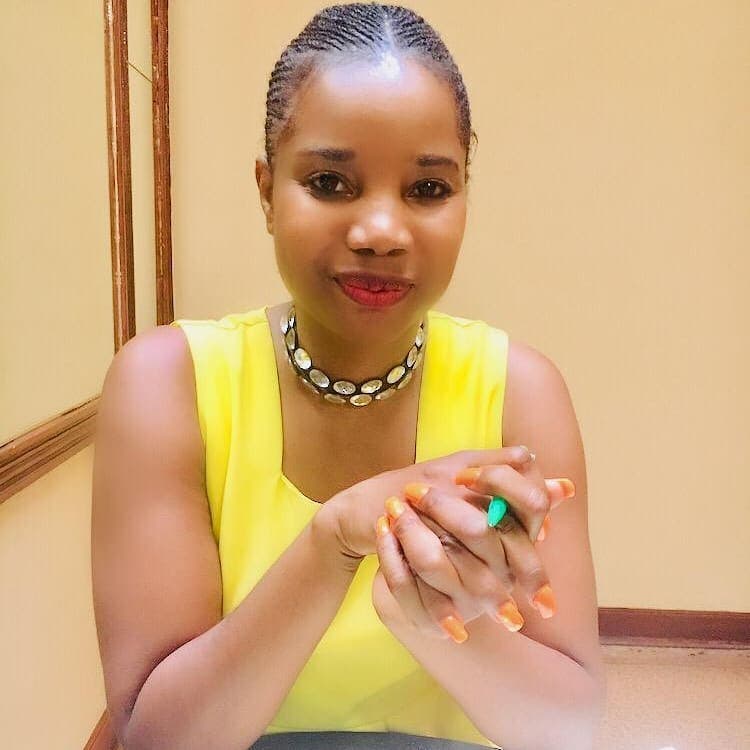 Actress Anne Nhira, who was granted a State-assisted funeral, died a painful death after she was attacked by robbers in South Africa last week while coming from morning prayers in a mountain where she had gone with her brother Juan.

“It is very painful. My sister was mugged while coming from a mountain for prayers with her brother Juan. They had gone to pray early in the morning and Anne was the first to descend, while her brother remained at the mountain for a few minutes,” said Mrs Ziyambi.

“As she was walking in the park, she was attacked and the robbers got away with her handbag. She was then assisted by Juan who took her to the clinic where she was checked first day. Tthey said she was okay.”

“On Tuesday last week, she started having pains from the injuries and her body was swollen. On Wednesday, Juan took her back to the hospital where they examined her again and said she had sustained internal injuries.

“They prescribed medication and there was no change. On Thursday early in the morning, Juan noticed that Anne was worse and took her to hospital. her body was starting to get cold and moments later she was pronounced dead.”

Mrs Ziyambi said they had decided to open a murder case in South Africa and Juan was already working with the police. “Juan went to Germiston police station in South Africa yesterday where they recorded his statement and he was writing an affidavit, after we have decided to open a murder case,” she said.

“According to the police, investigations are underway and they said have taken the matter to a higher police station. I can’t remember the name.”

Mrs Ziyambi said they were working with Nyaradzo Funeral Service to repatriate the body to Zimbabwe, and hoped that paperwork will be completed by Friday.

“We are hoping that after two to three days the paperwork will be done and her body will be in Zimbabwe for burial as planned. We will bury her at Zororo Memorial Park cemetery.”

Deputy Minister Machakaire, who delivered news of the State-assisted funeral to the family, said the death of Anne was a sad loss for the arts fraternity.

“We are here because of Anne’s good work. She was a great actress and it is so unfortunate that sad news have been following the arts industry. Recently we had buried another pillar of strength in the music industry, Soul Jah Love, and barely a month later, we have lost an actress, Anne. “I am happy with how the Government has responded fast after the request. We saw it fit for her to be given the State-assisted funeral as she played a major role in the arts sector. I immediately went straight to the President and thanked him.”

Deputy Minister Machakaire said the family would get financial assistance for funeral.

Cde Chirau described Anne as a strong and bold person who stood by her word.

“We have lost a talent, a household name in the television and film industry. I urge other artistes to learn from the legacy left by Anne. She promoted good values. She died a painful death,” said Cde Chirau.

“Crime is everywhere and should be stopped. As young people we must condemn such acts.”

US army deployed to Mozambique