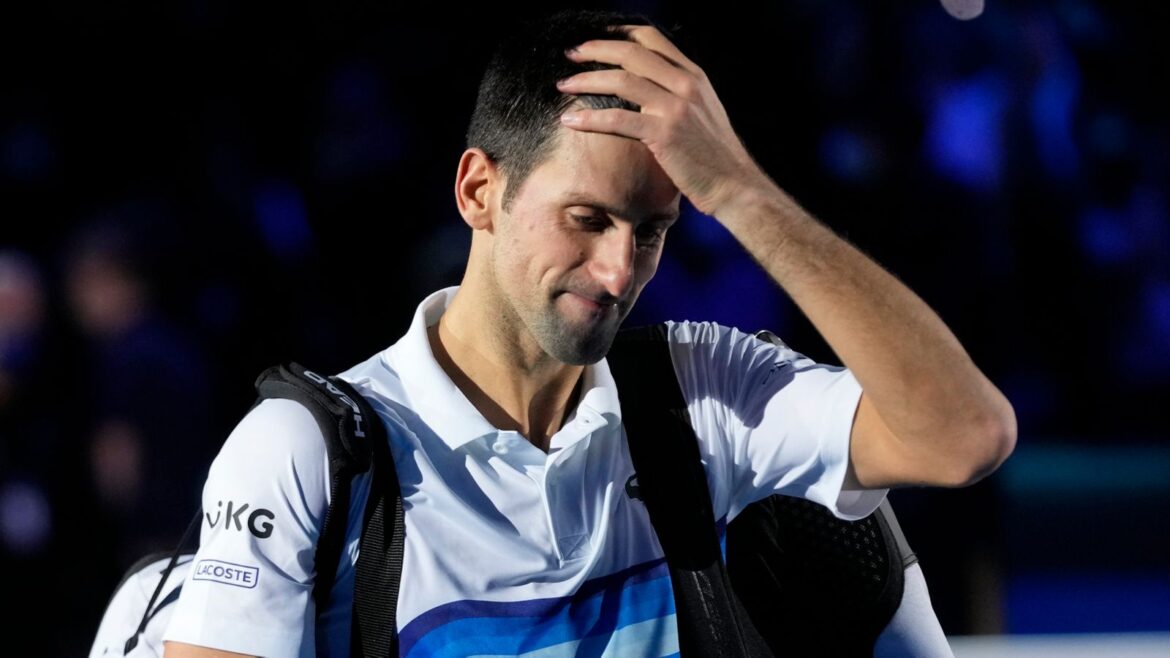 Australian Prime Minister Scott Morrison declared “no one is above rules” on Thursday, after the country’s border force cancelled the visa for Novak Djokovic and denied him entry to play in the Australian Open tennis tournament.

“Djokovic’s visa has been cancelled. Rules are rules, especially when it comes to our borders. No one is above these rules,” Morrison said in a tweet.