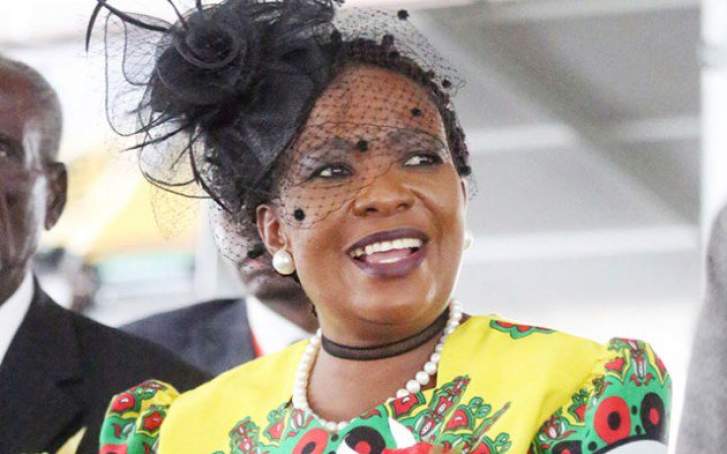 The ruling party is set to hold elections for the party’s highest decision making body Saturday.

“The First Lady successfully submitted her CV at the Kwekwe office and she is going to contest in the elections. Its a done deal as there is noone who is against the idea of the first lady going back to the central committee,” a source from Midlands said.

There have been reports of vote buying and other electoral chicanery as the big wigs are jostling to get a lofty positions in the influential Central Committee.