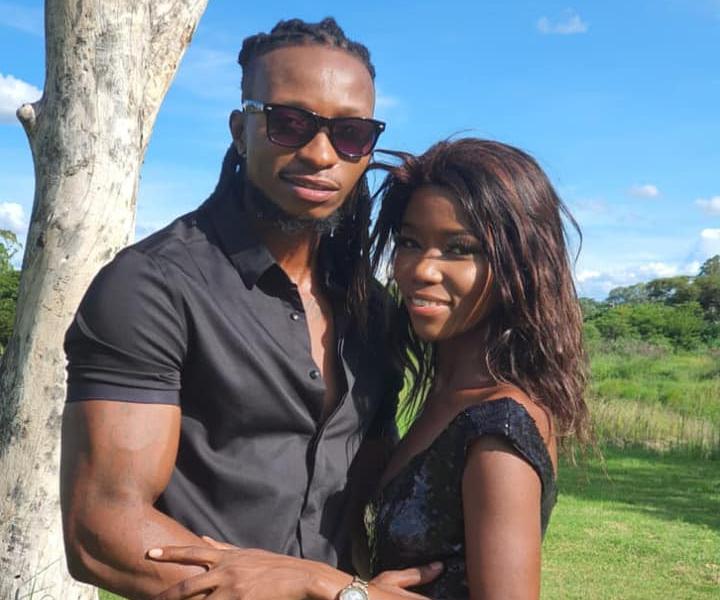 The musician said he paid lobola yesterday for his wife and did not reveal her name on social media as he shared the following photos with his wife.

However, it has emerged that Baba Harare Married Nash TV presenter and musician Nomagugu Ncube who at some point was a member of a group named Ancient Times.