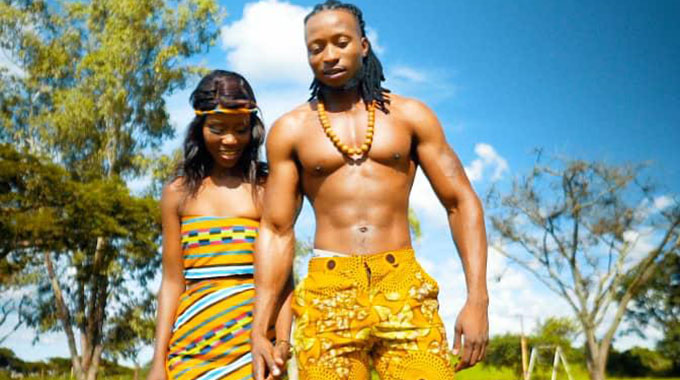 The “Reason Why” hitmaker posted images on Facebook over the weekend, posing with Dube, both wearing African attire.

His followers immediately interpreted this as an announcement that the duo was in the process of conducting traditional marriage rites.

Baba Harare told The Herald that the photos were just a teaser, preceding the launch of his video. He said:

I am surprised by the comments on social media. Noma and I are friends, we are not dating, she was featured on my video. My relationship remains private, for now, let us not talk about that.

On the video, which was set to be released on Monday morning, titled “Handidi Zvekumitisa”, the musician said it was about the importance of doing things properly rather than taking shortcuts when it comes to marriage. He said:

People should just do the right thing. Get married first and the rest follow. I have seen of late that most couples rush to have babies without marrying, which somehow is their choice, but it is good to marry first.