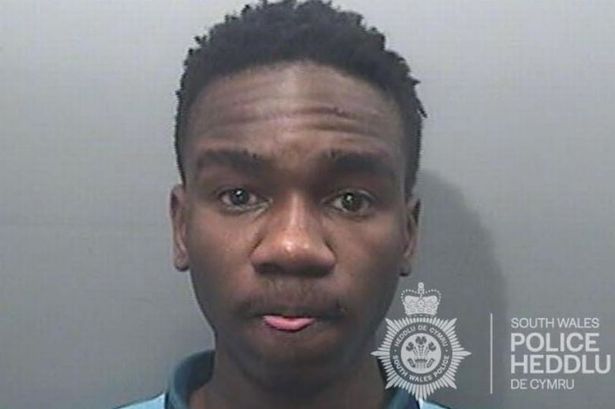 WALES: A baby-faced drug dealer headed up a county lines operation from a base at a Premier Inn hotel room. Bradley Dhlamini, 23, of Parsonage Street, Bury, was arrested at the Premier Inn on Little Wind Street in Swansea, Wales, on January 13, 2020.

Police visited the hotel to investigate a man who had been arrested earlier that day. The man police were investigating had been staying at the hotel since January 8 and was extending his stay one day at a time by paying cash for each day.

When police arrived at the hotel’s reception area, Dhlamini walked in before quickly turning around and walking out.

Staff told police that the man who had done the abrupt U-turn was staying in the same room as the man they were inquiring about. Officers then pursued the fleeing man before detaining him, reports Wales Online.

Police also recovered a cigarette packet from his jacket pocket – in the packet were 37 wraps of 87 per cent pure crack cocaine and three wraps of lesser-purity heroin. Also on the defendant was a key card to another city centre hotel – the Dolphin – and subsequent checks showed he had checked into that hotel at lunchtime the day before, booking a room for one day and paying with cash.

Will Smith smacks Chris Rock on stage over a joke on his wife, then wins best actor Oscar

Will Smith apologizes: ‘I was out of line and I was wrong’