An increase in prices of basic commodities and other products is looming in Zimbabwe, as fuel prices continue on an upward trend, the Confederation of Zimbabwe Retailers (CZR) has warned. 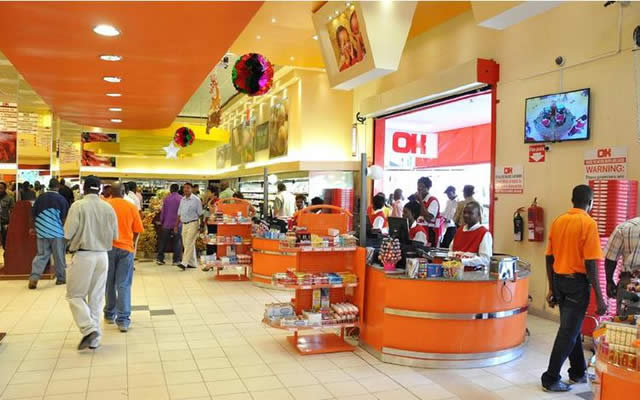 Fuel prices have gone up significantly across the country in the past few weeks and the government has said there was nothing it could do about that.

“Fuel is one of the major cost drivers and the increase in price at local and global level obviously has a negative bearing on general pricing in the economy.
“There is potential that prices of basic and non-basic products and services may increase,” CZR president, Denford Mutashu said.

The price of petrol and diesel has risen by as much as 8 cents per litre, from $1,40 for petrol to as much as $1,48 in some parts of the country in the past fortnight.

An increase in prices of commodities could rock the country, as it did last September when there was a panic buying spree.

“There is no increase at any cost that consumers can absorb currently and all the other increases that have been happening since we saw the high increase in September last year.

“It’s something that we have been grappling with,” Consumer Council of Zimbabwe executive director, Rosemary Siyachitema, said.

“We have spoken to various people in policy making positions, if you remember last year we participated together with other stakeholders in a discussion of the same thing and at the same time we were also talking about the possible rise of bread [prices] and there was a big meeting with Vice-President (Constantino Chiwenga),” she said.

Following the intervention, Siyachitema said the government reduced some fuel taxes, which resulted in the marginal decrease of both diesel and petrol prices.

“The response by retailers was that ‘because of this, we will also reduce prices of basic goods and other goods’

“Again, because it was not a phenomenal decrease, the retailers were talking about a decrease of between 1c and 5c
“Now, we have seen the gradual increase again.

“If I remember properly, diesel was at around $1,24 and I saw yesterday (friday) its nearing $1,30 and that is quiet a big shift.

“We have just produced our May basket and it shows that there have also been increases on a number of basic commodities.

“This is a very big challenge that we continue talking about as the consumers,” she said.

Siyachitema said the challenge was that when prices of fuel went up on the international market, retailers were swift to effect price increases on basic commodities, but when prices were going down, they were failing to act in a similar manner.-Newsday