RAUNCHY dancer Beverly ‘Bev’ Sibanda has poured cold water on speculation that she is in a relationship with former President Robert Mugabe’s son, Robert Jnr in South Africa. 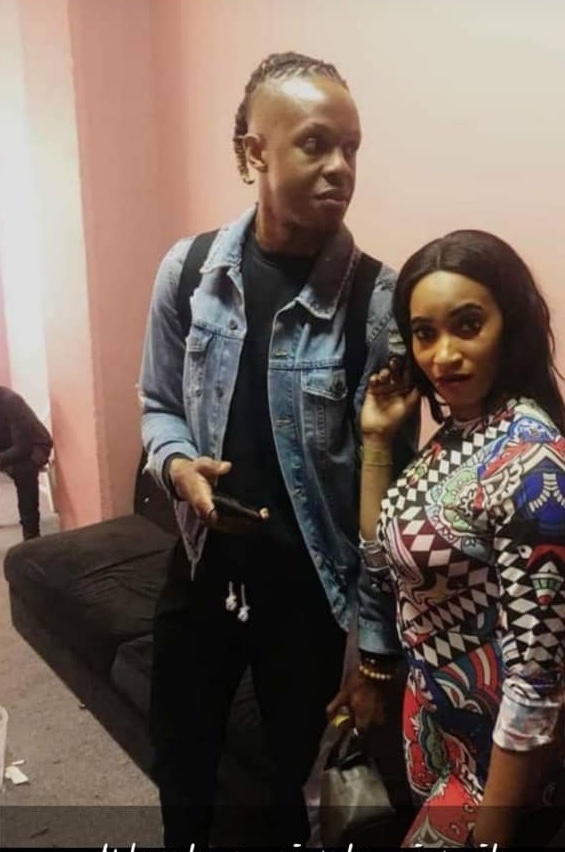 Pictures of the two together have gone viral on social media. Bev said there is nothing to suggest anything between them, saying they are ‘just pictures’.

Speculation was rife that there could have been something intimate between her and Robert Jnr with one of the photos carrying a caption inscribed, “ndosaka amai vakanzi varikugwara, vangatadze kuita BP kana mwana achi sv*** Bev.”

Bev explained the pictures, “Those are just pictures, and everyone was having photos with him.”

She has been linked to several romantic relations but she says she is not in any relationship at the moment at home or in South Africa. She is single.

“There is no one here or there, I don’t have a boyfriend,” she said.

Bev has been enjoying her stay in the neighbouring country, enjoying success on the dance floor. She is slowly establishing herself and getting shows week in week out.