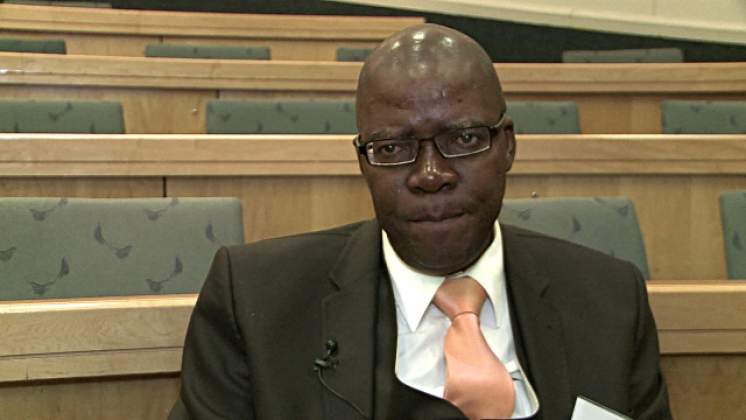 CITIZENS Coalition for Change (CCC) deputy president Tendai Biti and five others have bounced back to Parliament after High Court judge Justice Tawanda Chitapi ruled that their recall was illegal.

This was after Benjamin Rukanda, who claimed to be People’s Democratic Party (PDP) secretary-general, wrote to the Speaker of the National Assembly Jacob Mudenda advising that the six had ceased to represent their party.

By-elections were supposed to be held on March 26 to fill their seats.

But Chitapi said by-elections should not be held in their constituencies after setting aside President Emmerson Mnangagwa’s proclamation declaring their seats vacant.

The reinstatement followed another judgment by Justice Martin Mafusire last year, who ruled that Rukanda was not a legitimate member of the PDP.

The PDP tried to have Rukanda arrested for fraud and perjury after the purported recalls.

PDP is part of the MDC Alliance, which on Monday rebranded to CCC.