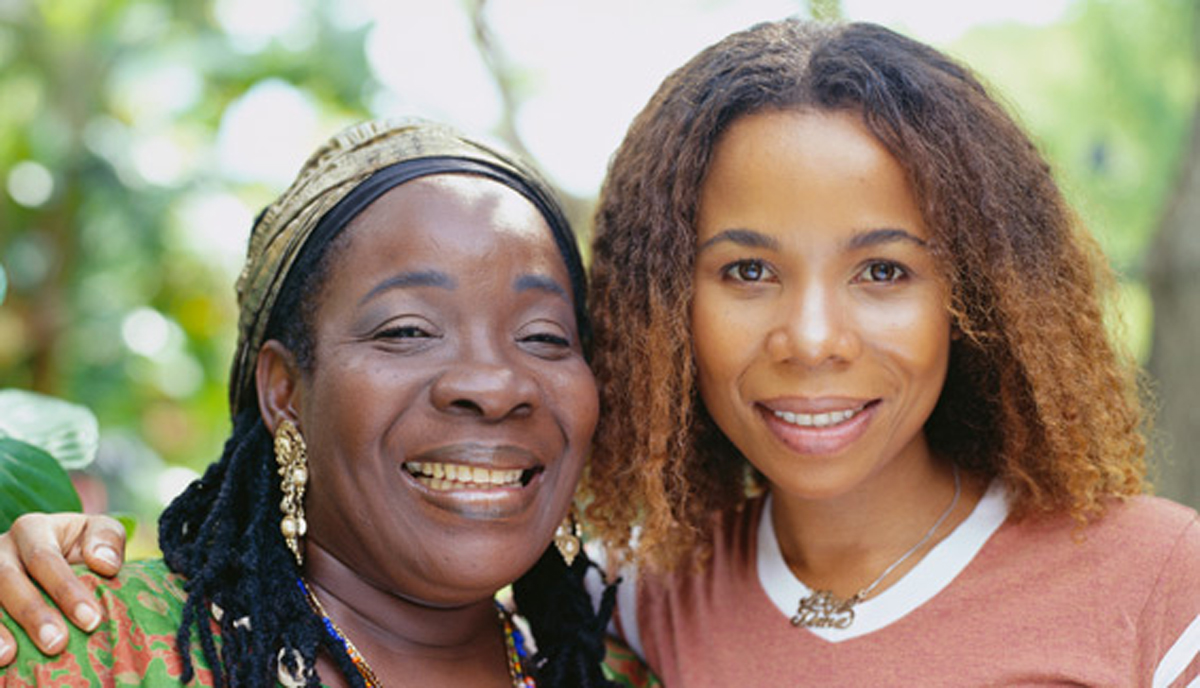 Sometimes the internet can be a friend, and other times it can be a foe used by others for clickbait as it spreads misinformation. Such was the case of an internet hoax claiming that Rita Marley, the widow of Reggae Legend, Bob Marley was dead. In fact, Mrs. Marley is alive and well, as her oldest daughter, Cedella, shared a heartwarming video of her mother being anything but dead.

The Marley matriarch suffered a stroke in 2016, which affected the muscles on one side of her face and affects her clarity of speech. Nevertheless, that didn’t stop her from looking fresh and glowing as her melanin skin glistened in the light. “She loves you,” Cedella says as Rita nods.

Unscrupulous persons who shared the cruel hoax online also updated Marley’s Wikipedia page to say she passed away. Rita Marley was born Alfarita Constania Anderson on July 25, 1946, to her parents Cynthia ‘Beda’ Jarrett and Leroy Anderson in neighboring Cuba. She, however, grew up in Jamaica after being adopted by her aunt Viola, a well-respected seamstress on the island.

Rita got married to Bob Marley on February 10, 1966, and they would later go on to have several children together. The musically gifted matriarch was a member of the supporting vocalist group “I Three” as a backup singer for Bob Marley.