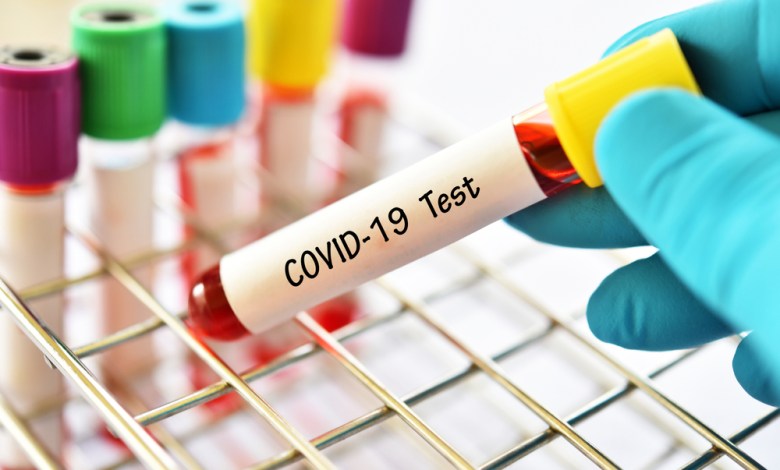 THE Limpopo health department on Monday warned about people knocking on doors, requesting to withdraw blood “for Covid-19 tests”.

The department said these people were not from their department.

“The Limpopo department of health has been made aware of impostors who are going around communities drawing blood samples, claiming to be researchers from the Department of Health,” it said in a statement.

“The department wishes to distance itself from these impostors and warns community members to be vigilant. Community members who happen to encounter these must immediately inform the police because they are suspected to be carrying out nefarious activities,” it added.

The department said any research being conducted would be done following consultation with established structures such as local councillors, ward committee members, traditional leaders and members of the local health fraternity.

“The department has not mandated any research like the one being carried out by these bogus researchers,” it said.

The department did not immediately clarify areas that had been targeted by these impostors. It was also unclear what they may intend to use the blood samples for. – TimesLIVE